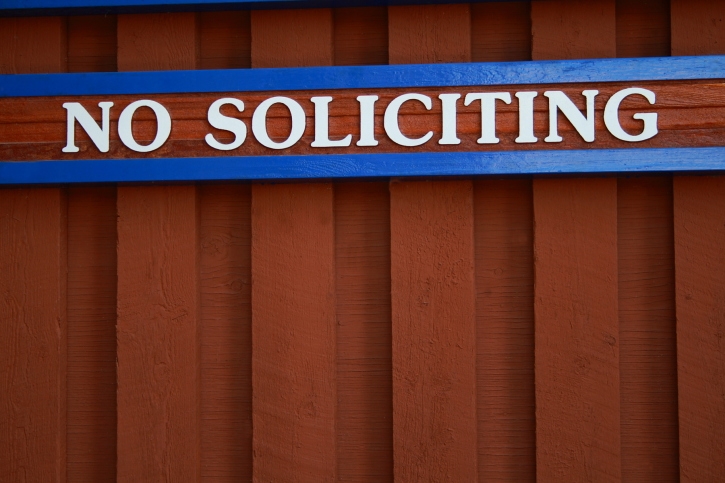 According to an Associated Press report, Toms River is the latest New Jersey town to push back on uninvited solicitation following complaints that residents were being approached at their homes by Hasidic Jews trying to buy property—even though the homes were not listed for sale. The increase in this type of solicitation impacts towns near Lakewood, which has one of the nation’s largest populations of Hasidic Jews, and a growing number of Toms River residents have expressed annoyance at the aggressive nature of the solicitations.

Avi Schnall, the state director of Agudath Israel, a national grassroots advocacy and social service organization representing Orthodox Jews, alleged that the new so-called “no-knock” laws are designed solely to prevent Hasidic Jews from moving into the communities around Lakewood.

"The growth in Lakewood is a sign of the great quality of life which is attracting all these people," said Schnall. "However, the challenge is being able to keep up with the influx. This has driven people to take residence in nearby towns, where houses are more available and affordable."

“Our no-knock law goes back many years,” said Kelaher. “It's not just in response to what has been happening now. We are trying to protect those people from conduct that's outrageous, harassing, intimidating or unwelcome.”