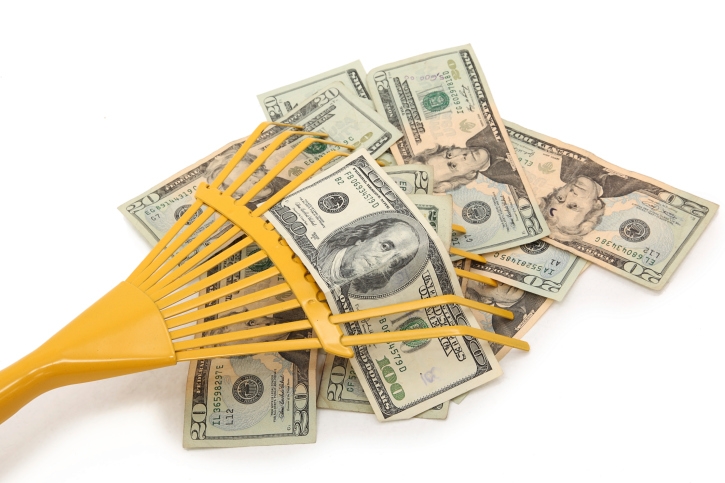 When it comes to raking in campaign donations from the real estate world, Hillary Clinton is the leader of the pack.

An analysis published in the New York City trade journal Real Estate Weekly of Center for Responsive Politics, data has determined that the former Secretary of State raised $2.69 million during this election cycle from real estate industry entities. Clinton’s biggest donation from this industry came in $2.5 million from Saban Capital, whose commercial real estate division includes a portfolio of student housing, retail and office properties.

But, as the Beatles once observed, “Money can’t buy you love.” Former Florida Governor Jeb Bush raised $1.65 million, receiving the most love among the GOP field from real estate companies, but he dropped out of the Republican presidential race after repeated indifference from voters.

As for Donald Trump, the real estate mogul’s campaign is mostly self-financed and he has only accepted less than $1 million from donors, of $52,998 came from the real estate world.