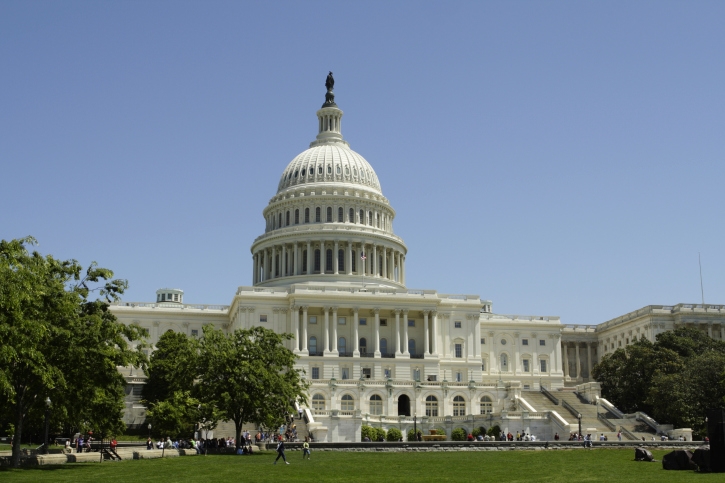 The war of attrition between the Consumer Financial Protection Bureau (CFPB) and the credit union industry took on a new turn as a bipartisan duo in the House of Representatives began compiling signatures on a letter that calls on CFPB Director Richard Cordray to exempt credit unions from certain rulemakings.

The National Association of Federal Credit Unions (NAFCU) reported that Reps. Adam Schiff (D-CA) and Steve Stivers (R-OH) are in the process of getting their fellow legislators to sign a letter asking Cordray to enable his authority under Section 1022(b)(3)(a) in the Dodd-Frank Act to exempt “any class” of entity from its rulemakings. The letter cites a recent Government Accountability Office (GAO) report that determined many community-based financial institutions have either limited or discontinued some products and services due to the regulatory burden.

“We appreciate Reps. Schiff’s and Stivers’ leadership in this matter and their recognition of the importance of alleviating the overwhelming regulatory burden for credit unions,” said NAFCU President and CEO Dan Berger.

But getting Cordray to change his policy may require more than a letter. In a speech this week before the Credit Union National Association, Cordray forcefully defended his agency’s regulatory oversight of credit unions, going as far as to chide these institutions for not appreciating the work of the CFPB.