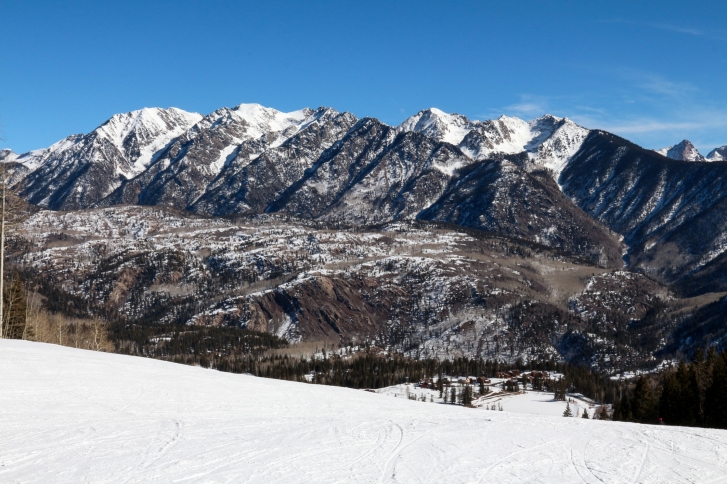 Colorado’s priciest housing markets had an extremely health year in 2015, with double-digit year-over-year increases in sales.

The Aspen Times, citing data from Land Title Guarantee Company, reports that Colorado’s Pitkin County, which is home to the exclusive Aspen and Snowmass Village resort areas enjoyed $2 billion in real estate sales last year, a 32.5 percent spike from 2014. Eagle County, which is home to Vail and Beaver Creek resort areas, came in a very tight second with $1.99 billion, a 12 percent year-over-year increase.

Trailing behind was the resort region of Summit County, which had $1.37 billion in 2015 sales, up nearly 30 percent from 2014. But it is easy to understand the price spread: the average single-family home price in Pitkin County was nearly $5 million in 2015, versus $1.2 million in Eagle County and $856,000 in Summit County.