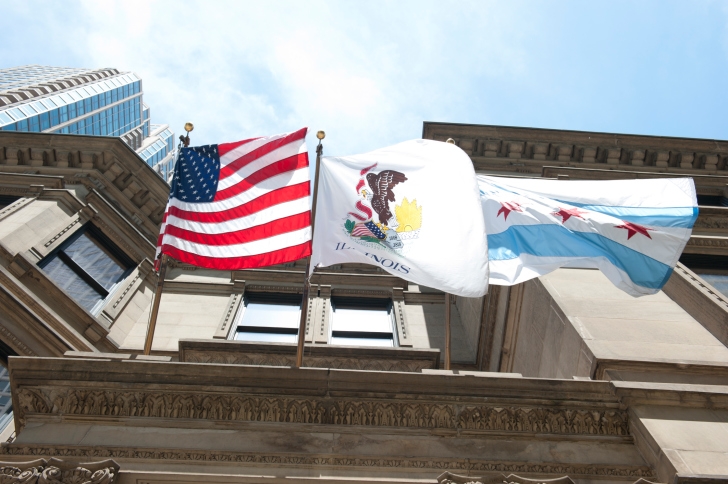 January was a vibrant month for home sales in Illinois, according to new data from the Illinois Association of Realtors (IAR). Statewide home sales, including single-family homes and condominiums, totaled 8,247 transactions last month, a three percent year-over-year increase. This is the most successful January for home sales since 2013, when 8,654 homes were sold.

The statewide median price in January was $164,000, up 9.3 percent from a year earlier. January was the 41st consecutive month of year-over-year increases in median prices. The time it took to sell a home in January averaged 79 days, down from 83 days a year ago. However, the level of available housing inventory totaled 55,447 homes for sale, a 12.6 percent drop from last year’s 63,461 homes on the market.

"The year appears to be getting off to a strong start, in no small part due to a mild winter," said IAR President Mike Drews, broker-associate with Charles B. Doss & Co. in Aurora. "Sellers are getting very good overall prices due to diminished inventories. The strong consumer demand which was evident throughout 2015 seems to be holding firm as we start off 2016."