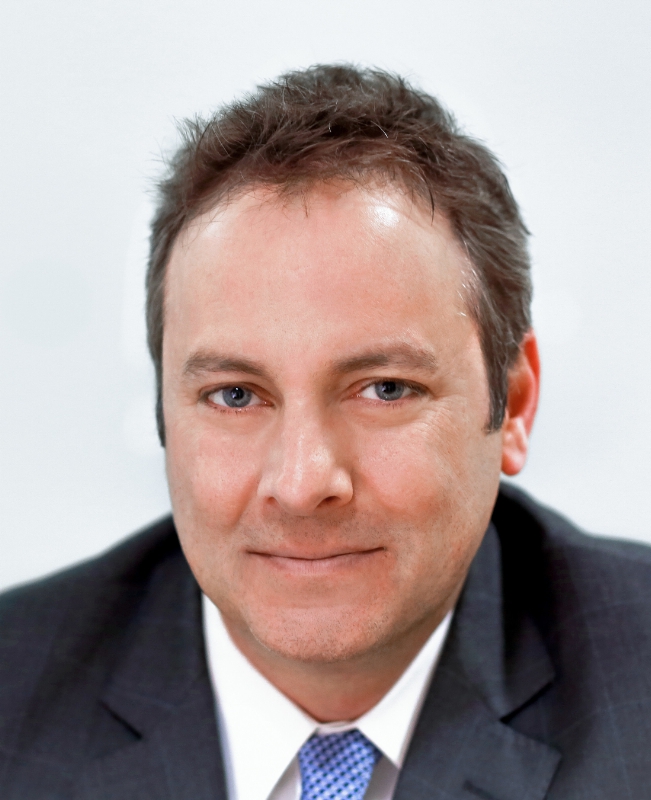 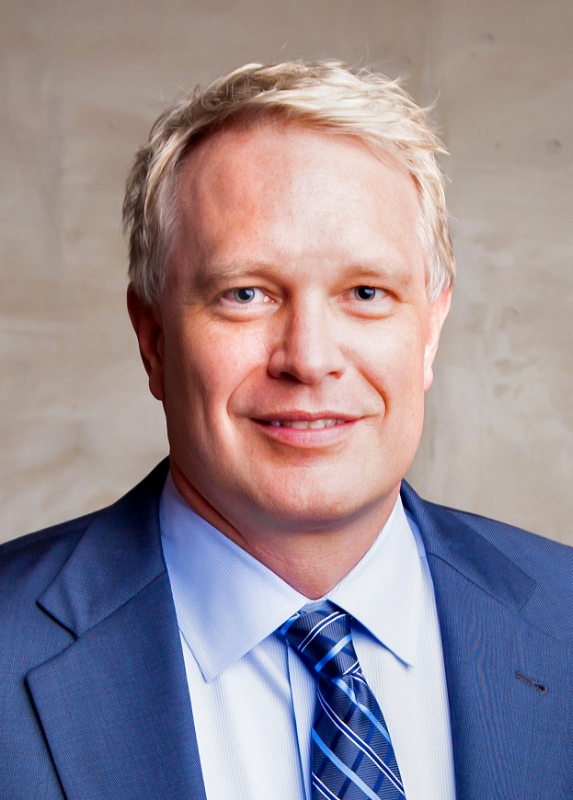 "It's been part of our business plan to meaningfully expand our retail originations channel as an enhancement to our market-leading third party origination platform," said Alessandro DiNello, president and CEO of Flagstar Bank.  "That's now happening with new leadership of our production team and the broadening of our retail geographic footprint." He added that the timing is favorable as Flagstar is now focusing on the purchase market.

"We are pleased to welcome Jens Lovell to our team who, together with Don Bleuenstein, will provide proven leadership to our emerging retail platform, which is now favorably positioned for nationwide expansion," said Len Israel, president of Mortgage Banking for Flagstar. "It's a testament to Flagstar's reputation in the industry that we are able to attract and retain successful retail talent nationally."