Wells Fargo: The Feds Are Still After Us – NMP Skip to main content

Wells Fargo: The Feds Are Still After Us 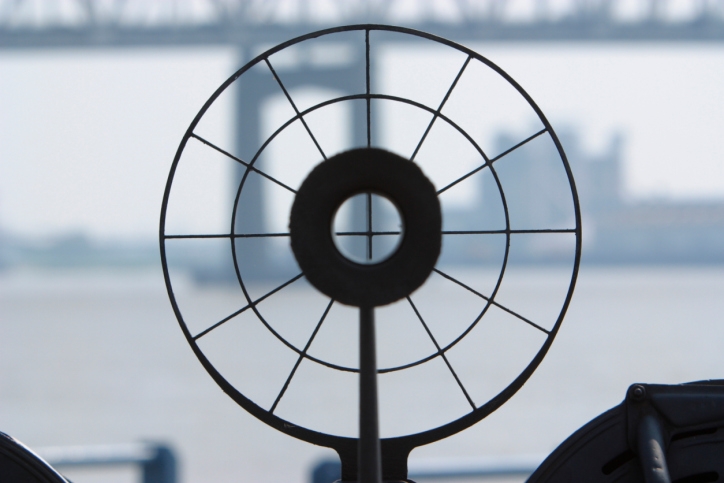 Wells Fargo has quietly admitted that it still the subject of multiple probes by government agencies.

In a Reuters report that cited the San Francisco-based lender’s annual 10-K filing, Wells Fargo acknowledged that it is the subject of "investigations or examinations of certain mortgage-related practices" from "federal and state government agencies, including the U.S. Department of Justice." The filing did not identify which states have Wells Fargo in their crosshairs, nor did it hint at the depth and scope of the investigations.

In a filing issued earlier this month, Wells Fargo stated it had reached an agreement in principle to a $1.2 billion settlement that would resolve a 2012 lawsuit brought by the office of Manhattan U.S. Attorney Preet Bharara. The company also stated it would settle by the U.S. Attorney's office in San Francisco and the U.S. Department of Housing and Urban Development.

Neither Wells Fargo nor the Department of Justice offered a public comment on the statement in the 10-K filing.