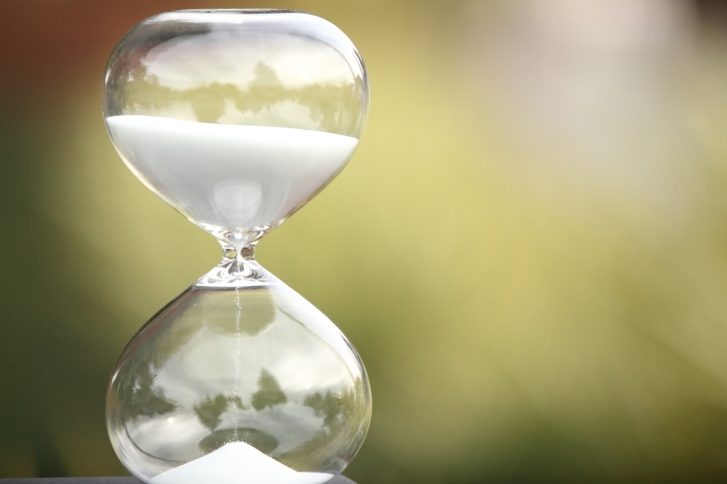 Five months into the age of TRID and the nation’s bankers are still struggling with the onerous compliance burdens of this new rule.

Furthermore, 94 percent of respondents hoped that the Consumer Financial Protection Bureau (CFPB) would extend its "good faith" grace period on TRID enforcement—the regulator has repeatedly refused to do this, despite pleas from the industry and legislators—while should be extended. Seventy-eight percent of respondents admitted that they have yet to receive system updates from their vendors and 83 percent are using manual workarounds.

As for personnel costs, roughly half of survey participants said TRID compliance forced their bank to hire new staff to ensure the rule’s requirements are met.

“It’s clear from this survey and our discussions with bankers that TRID compliance remains a significant concern,” said Bob Davis, ABA executive vice president, mortgage markets, financial management and public policy. “Consumers are seeing the greatest impact due to increased loan costs, fewer choices and delayed closings—and that’s not what this rule was intended to do. As we anticipated, our bankers are struggling to comply in part because the systems being provided by vendors are incomplete or inaccurate. The causes of many of these systems problems are ambiguities in the TRID rule that require resolution.”