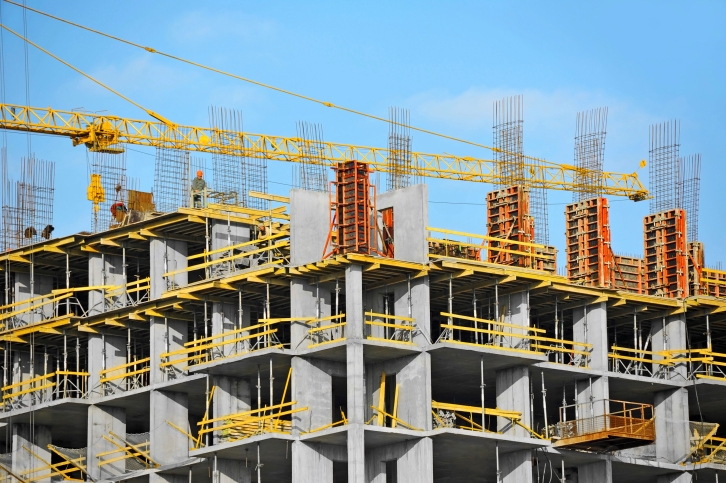 Spending on construction for multifamily housing far outpaced single-family housing in January, according to new data from the Associated General Contractors of America.

Spending on multifamily residential construction increased by 2.6 percent for the previous month and skyrocketed 30 percent year-over-year, but single-family spending fell 0.2 percent from December while experiencing a respectable 6.6 percent increase compared to January 2015. Private residential spending was flat for the month but increased 7.7 percent compared to January 2015, while private nonresidential construction spending increased one percent for the month and 11.5 percent from a year earlier.

“There were solid gains for both the month and year in apartment, non-residential and highway construction,” said Ken Simonson, the association’s chief economist. “Although favorable weather may have boosted these results, demand for many types of projects remains strong despite worries that the overall economy has slowed.”