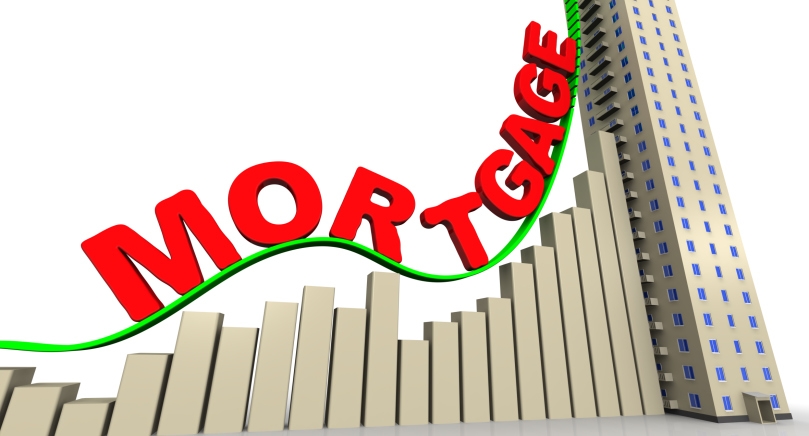 For the first time in 2016, Freddie Mac is reporting an uptick in fixed-rate mortgages (FRMs).

"The market turbulence that kicked off the year subsided at the end of February, providing at least a temporary break in the flight to quality,” said Sean Becketti, chief economist at Freddie Mac. “Treasury yields approached their highest level in a month, boosting the 30-year mortgage two basis points this week to 3.64 percent. Despite this welcome breather, Fed officials have been highlighting the downside risks to the economic outlook, and the market expects the Fed to refrain from any further short-term rate increases for now." 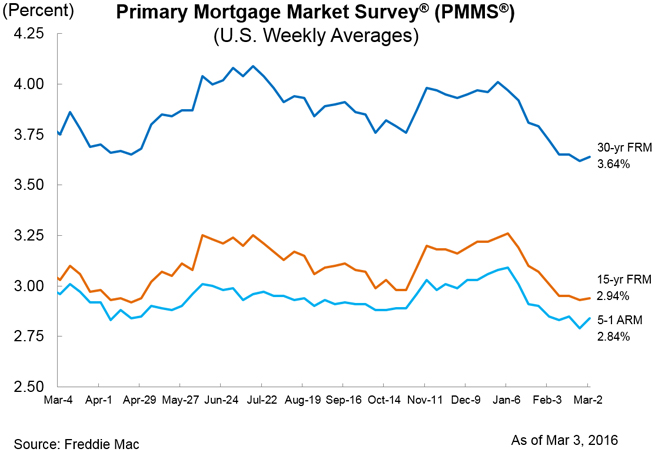 The uptick in mortgage rates was not shared in the level of available mortgage credit. According to the latest data from the Mortgage Bankers Association (MBA), the Mortgage Credit Availability Index (MCAI) remained unchanged at 123.8 in February. Of the four component indices, two saw increases—the Conforming MCAI was up one percent and the Government MCAI was up 0.6 percent—while the Jumbo MCAI decreased 0.6 percent and the Conventional MCAI decreased by 0.8 percent.

"Slight declines in conventional programs aimed at low-to-moderate income borrowers were offset by increasing availability of government-backed programs," said MBA Vice President of Research and Economics Lynn Fisher. "More than half of the investors in our credit availability data set are now offering some form of a conventional low down payment loan program, targeted at lower income borrowers and first-time home buyers that generally allows a down payment as low as three percent."