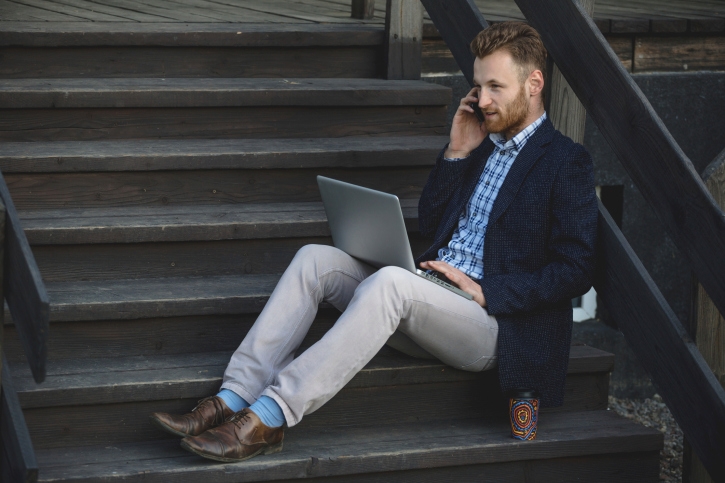 Who says that housing market data has to be a dreary, quotidian experience? Two new data reports place an emphasis on the fun side of housing.

Livability.com has published its 2016 list of the Top 10 Best Downtowns. Focusing on more than 2,000 small-to-midsized cities, the list was determined on the best housing options, affordability, diversity and (what else?) around-the-clock entertainment.

“Having a great downtown is about more than just great stores and great restaurants. A great downtown needs people,” said Matt Carmichael, editor of Livability.com. “Great cities need great spaces to gather. These cities and towns are wonderful places to get out and engage with your friends, family and other residents.”

Ah, but for those who live their lives on the cutting edge, Realtor.com has whipped up its list of the “Top 10 Trendiest U.S. Cities That You Can Still Afford to Buy In.” Searching through the nation’s 500 cities for considerations that impact the ultra-hipsters—including the number of yoga studios, bike shops and Millennials—the top spot went to Salt Lake City.

“Sure, you know Silicon Valley, but do you know Silicon Slopes?” gushed Yuqing Pan, data journalist at Realtor.com. “In Salt Lake City, affordable real estate, an educated workforce, and a decent transit system have lured big tech companies such as Adobe and Electronic Arts, as well as a slew of startups. And along with them, armies of young techies eager to work hard and play harder.”

Coming in second was Richmond, Va., which Pan identified as a “creative center for young folk [where] artists, writers, bloggers, crafters, and punk garage bands have all convened.” Another Dixie location, Asheville, N.C., came in third, with Pan praising it as a “hippie Southern enclave with a weird sense of humor.” Pittsburgh, Minneapolis, Ann Arbor, Cincinnati, St. Louis, New Orleans, and Charleston, S.C., rounded out the top 10 list. 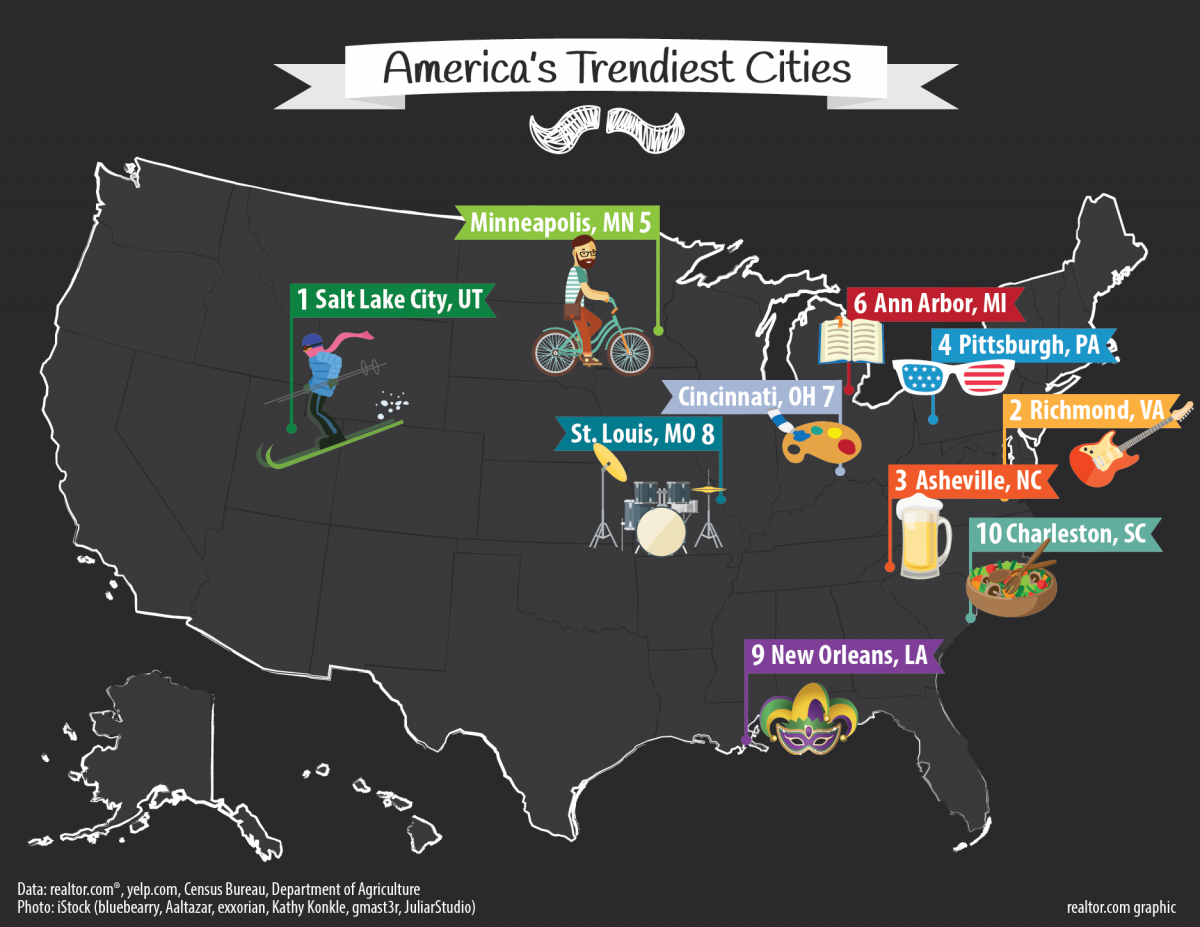