No Perp Walk for Citigroup – NMP Skip to main content

No Perp Walk for Citigroup 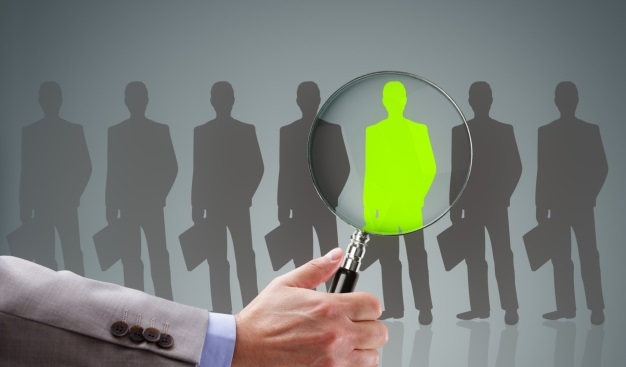 Despite promises from the Obama Administration that it would hold financial services executives responsible for the circumstances leading up to the 2008 economic meltdown, the Federal Housing Finance Agency (FHFA), working on an investigation at the request of the U.S. Department of Justice (DOJ), has decided not to pursue criminal charges against anyone Citigroup Inc. for the company’s in the securitization of problematic mortgage-backed securities (MBS) during 2006 and 2007.

According to a Reuters report that required a Freedom of Information Act (FOIA) request to obtain a previously unpublicized from last November, the FHFA’s Office of Inspector General claimed that "there was not enough compelling evidence" to warrant a criminal indictment against Citigroup executives or employees. The FHFA report only runs two pages and does not identify any potential target of a criminal probe.

Although the FHFA is not part of the Executive Branch, its refusal to pursue criminal charges contradicts a September 2015 policy statement from the DOJ that the federal government will pursue a new policy that "emphasizes the priority in any corporate case of holding individual wrongdoers accountable." To date, no Wall Street chieftain has ever faced criminal indictment in connection to the 2008 crash. In 2014, Citigroup agreed to a $7 billion settlement with the federal government and state agencies, but without any explicit acknowledgement of criminal wrongdoing.