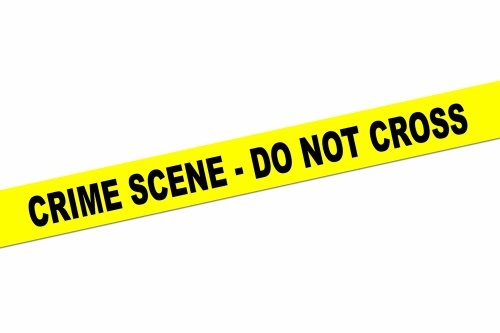 In regard to the average value applied to the estimated number of burglaries, the average dollar loss per burglary offense was $2,251 while burglary victims were burdened with an estimated $3.9 billion in property losses in 2014.