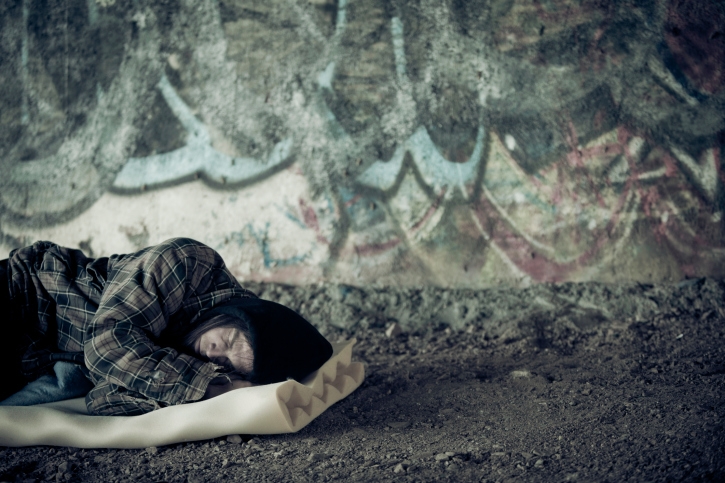 “A safe, stable home is the foundation for opportunity in all of our lives,” said Secretary Castro. “That’s why we’re continuing to challenge communities to deploy proven strategies to help people experiencing homelessness find a place to call home. Through unprecedented partnership among every level of government and private, non-profit and philanthropic organizations, we know this goal is not just aspirational–it’s achievable.”

“More than 20 communities and two entire states have leveraged the leadership of their continuums of care to build systems that have ended homelessness among our nation’s veterans,” said Matthew Doherty, executive director of the U.S. Interagency Council on Homelessness. “Working together with state and local leaders, CoCs continue to prove that a combination of the right strategies, enough resources, and urgent action can end homelessness in America for everyone.”

This year’s grants are being awarded in the most competitive environment HUD has experienced in the Continuum of Care grant program. To compete most effectively, communities made very challenging decisions, often shifting funds from existing projects to create new ones that will have a more substantial and lasting impact on homeless populations.

In 2010, President Obama and 19 federal agencies and offices that form the U.S. Interagency Council on Homelessness (USICH) launched the nation’s first-ever comprehensive strategy to prevent and end homelessness. Opening Doors: Federal Strategic Plan to Prevent and End Homelessness puts the country on a path to end veterans and chronic homelessness as well as to end homelessness among children, family, and youth.

Across the nation, local homelessness planning agencies called ‘Continuums of Care’ recently organized volunteers to help count the number of persons located in emergency shelters, transitional housing programs and living unsheltered on the streets.  Continuums of Care will report these one-night ‘point-in-time counts’ later in the year and will form the basis of HUD’s 2016 national homeless estimate.