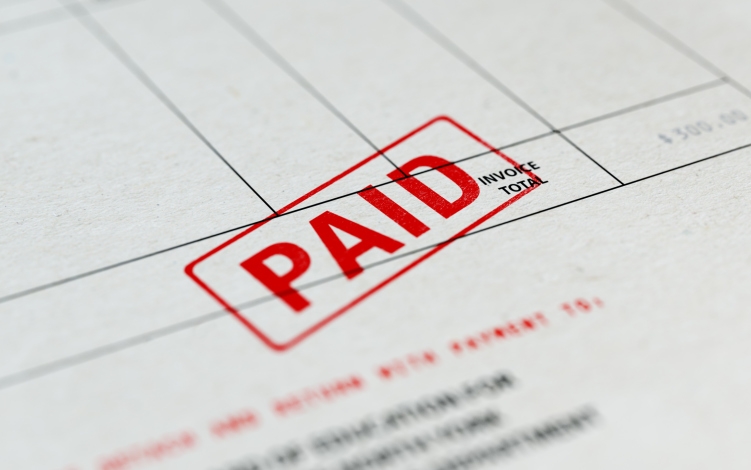 The negative stereotypes of Millennials being irresponsible with their money and burdened by student loan debt has been contradicted in “Majoring in Money: How American College Students Manage Their Finances,” a new study released by Sallie Mae and Ipsos.

The study, which polled 800 college students between the ages of 18 and 24, found 77 percent of respondents paid their bills in a timely matter, while 60 percent said they never spend more money than they currently have available and 55 percent stated they save some of their money every month. Nearly one-quarter of respondents acknowledged having an emergency fund set aside to handle dramatically unexpected costs.

Most of the Millennials surveyed make purchases with either cash (86 percent) or a debit card (85 percent), while 56 percent have at least one credit card. Ninety-one percent of the young respondents were cognizant of the value of a good credit record, although less than half have viewed their own credit report.

Still, the report affirmed the popular belief of Millennial non-participation in housing: 19 percent of those between the ages of 23 and 24 had a mortgage, while only nine percent of those aged 18 to 20 had a home loan.