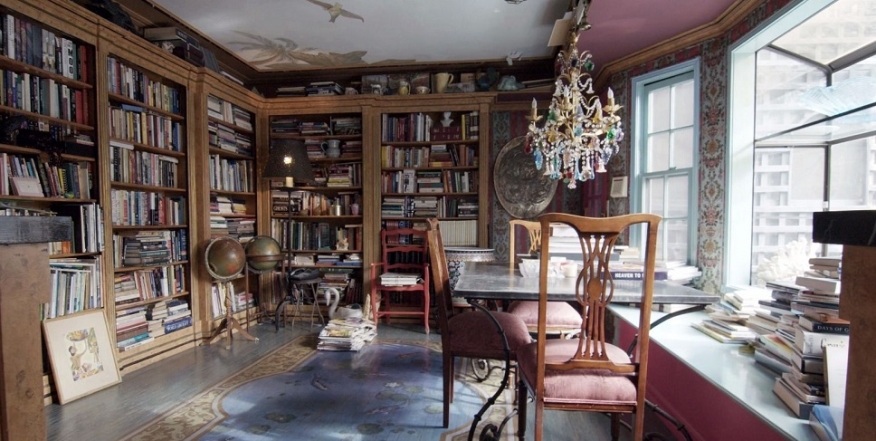 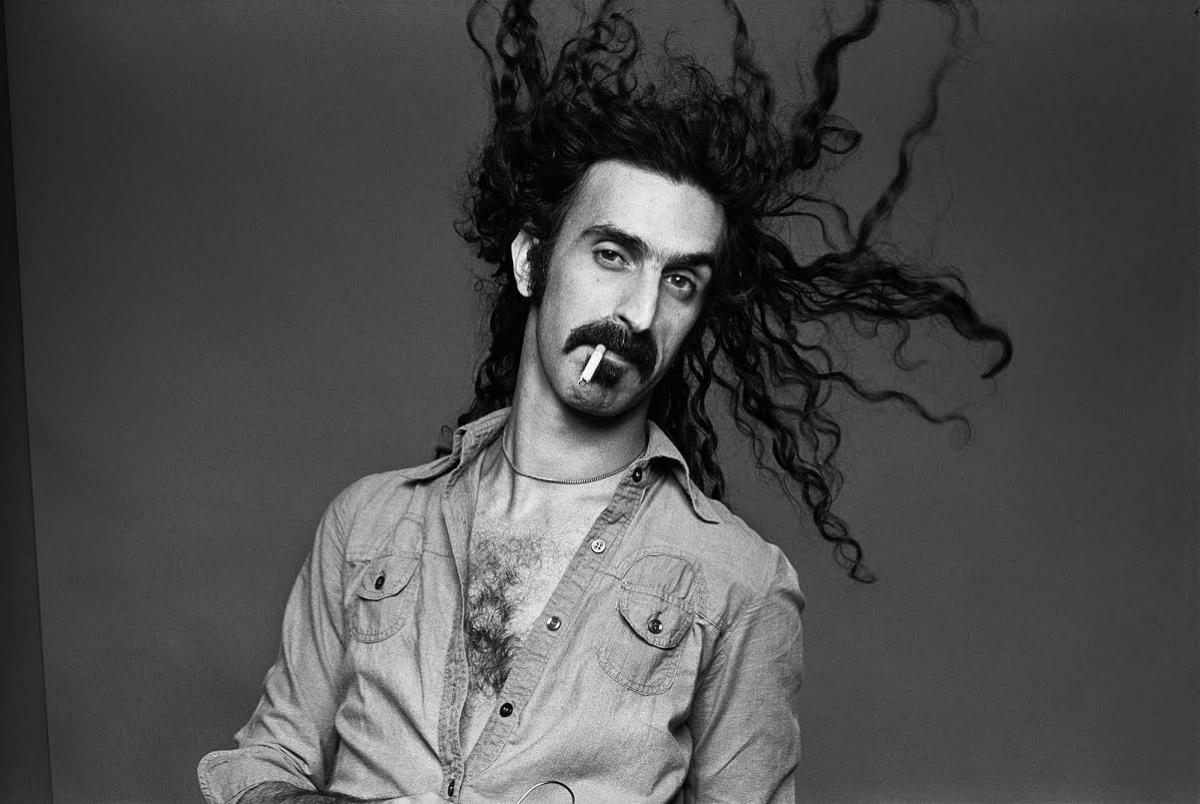 Kickstarter campaigns try to entice donations with intriguing special gifts for those willing to invest specific dollar amounts. But a new Kickstarter effort has thrown in a housing element to its mix: A $9 million donation will give a lucky supporter ownership of the home of music icon Frank Zappa.

According to a New York Times report, the enticement of living in Zappa’s Los Angeles home is part of a fundraising effort to preserve the innovative performer’s archives, while financing a new documentary on his life and career. Actor/filmmaker Alex Winter, who is spearheading the documentary endeavor, stated that this opportunity offers Zappa addicts a once-in-a-lifetime chance.

“It’s a bargain!” said Winter. “In the Zappa family, the kids are all grown up and have their own lives. With Gail [Zappa’s widow] no longer here, there’s nobody there [at the house]. So we proposed to them that if this thing is going to get sold anyway, why don’t we make it part of our campaign? For the real giant Zappa fans out there, they’re going to get the house that has the Utility Muffin Research Kitchen, the house that has the vault in it and all this incredible history. They were there from 1968 on.”

The Kickstarter campaign has actually set a fundraising goal for $500,000—and as of this writing, it is just over $242,000 with 28 days remaining in the campaign. But there is one catch in that $9 million donation: the contents of the Zappa vault—which includes rare recordings, photographs, paper and films created by Zappa during his prolific career—do not come with the property.