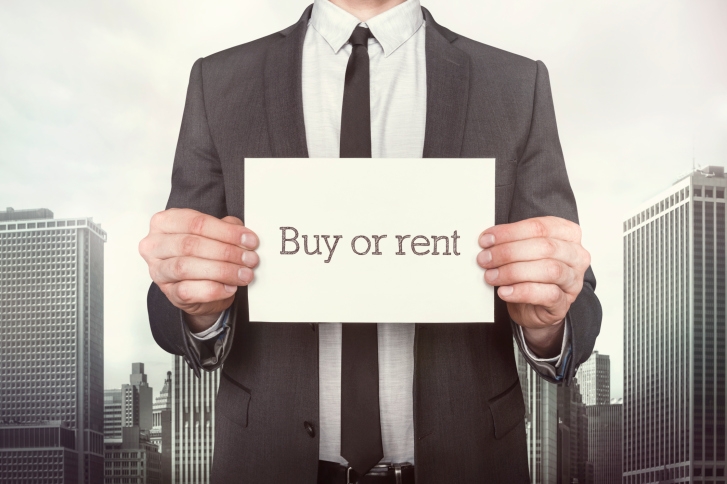 The renter population is growing in the 11 largest metropolitan areas, but affordable housing options in these markets are shrinking, according to the newly-released NYU Furman Center/Capital One National Affordable Rental Housing Landscape report.

“This study shows that affordable housing is becoming increasingly out of reach for many low- and even moderate-income renters in the nation’s largest metro areas—both in the central cities and their surrounding suburbs,” said Ingrid Gould Ellen, faculty director of the NYU Furman Center. “In all of the metro areas we studied, the renter population grew faster than the housing stock. As supply did not keep pace with this growth in demand, vacancy rates decreased, the average number of people living in a rental unit increased, and, in most areas, rents rose.”