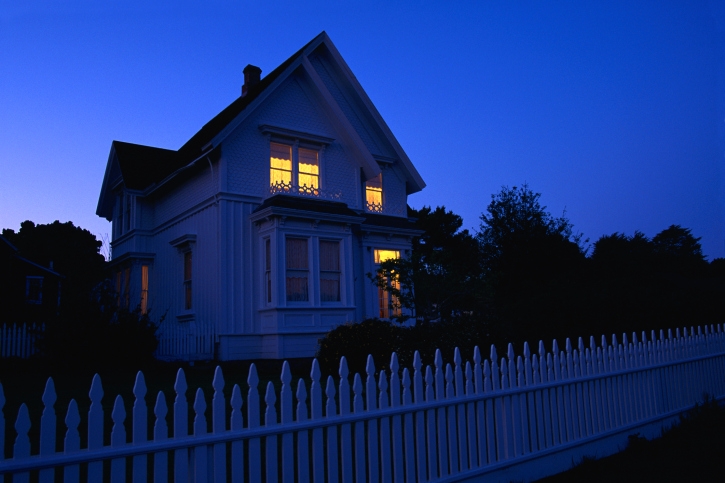 The ideal residence for most Americans is a single-family house in the suburbs, according to the National Association of Realtors (NAR) Housing Opportunities and Market Experience (HOME) Survey for Q1 of 2016.

“The American Dream for most consumers is not a cramped, 500-square-foot condo in the middle of the city, but instead a larger home within close proximity to the jobs and entertainment an urban area provides,” Yun said. “While this is not a new discovery, supply and demand imbalances and unhealthy levels of price growth in several metro areas have made buying an affordable home an onerous task for far too many first-time buyers and middle-class families.”

But builder confidence in the market for newly-built, single-family homes is not rising. The latest was National Association of Home Builders (NAHB)/Wells Fargo Housing Market Index (HMI) for single-family housing was unchanged in March at a level of 58. The HMI component gauging current sales conditions was also unchanged in March at 65, while the index measuring sales expectations in the next six months fell three points to 61. The only component to uptick involved buyer traffic, which increased four points to 43. On a regional level, confidence was down in the Northeast and West, unchanged in the South and up by a single point in the Midwest.

“Confidence levels are hovering above the 50-point mid-range, indicating that the single-family market continues to make slow but steady progress,” said NAHB Chairman Ed Brady, a homebuilder and developer from Bloomington, Ill. “However, builders continue to report problems regarding a shortage of lots and labor.”