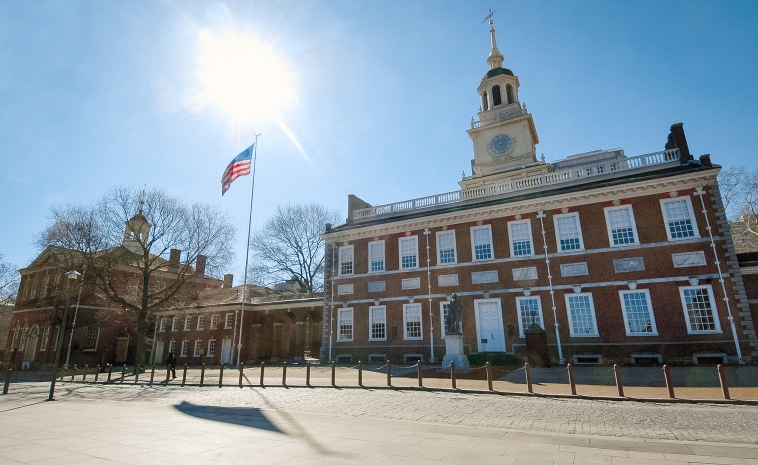 A pair of Philadelphia lawmakers are trying to change the state constitution in Pennsylvania in order to realign how their city levies taxes on commercial real estate.

According to a Philadelphia Business Journal report, Reps. John Taylor (R) and William Keller (D) are leading an effort to remove Philadelphia from the state’s uniformity clause, which requires that the commercial real estate tax rate not vary by more than 15 percent from the rate applicable to other real estate.

Two Pennsylvania lawmakers from our area introduced legislation Tuesday that aims to amend the state's Constitution so Philadelphia can adjust the way it taxes commercial real estate.

Last month, Rep. John Taylor (R-Philadelphia) and Rep. William Keller (D-Philadelphia) joined other state legislators, Mayor Jim Kenney and members of the Philadelphia business community at City Hall to voice their support for legislation that would allow Philly to opt out of the state's uniformity clause–which says the commercial real estate tax rate cannot vary by more than 15 percent from the rate applicable to other real estate. The lawmakers support a proposal by Philadelphia Mayor Jim Kenney to reduce wage and business taxes while simultaneously increasing commercial real estate.

“My bill will give the city the opportunity to realign its tax revenues to stimulate job growth for the region,” said Rep. Taylor.

The bill is supported by many real estate companies and local unions. But the proposal is not supported by City Council President Darrell Clarke, who is opposed to creating a seesaw effect with real estate taxes and business and wage taxes.