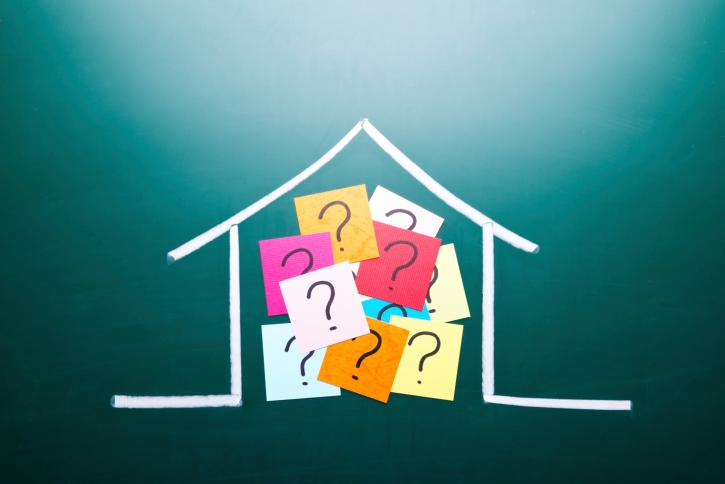 The fourth quarter of 2015 was also the first quarter with lenders operating under the new TRID rule—and the financial impact of TRID is startling.

Even more startling was the drop in the average pre-tax production profit: A 22 basis points (bps) decline in the fourth quarter, compared to 55 bps in the third quarter. Since inception of the Performance Report, net production income has averaged 53 bps.

"The fourth quarter marked the second highest level of production expenses per loan since inception of our report in the third quarter of 2008," said MBA Vice President of Industry Analysis Marina Walsh.