RE/MAX: Home Sales Up in February 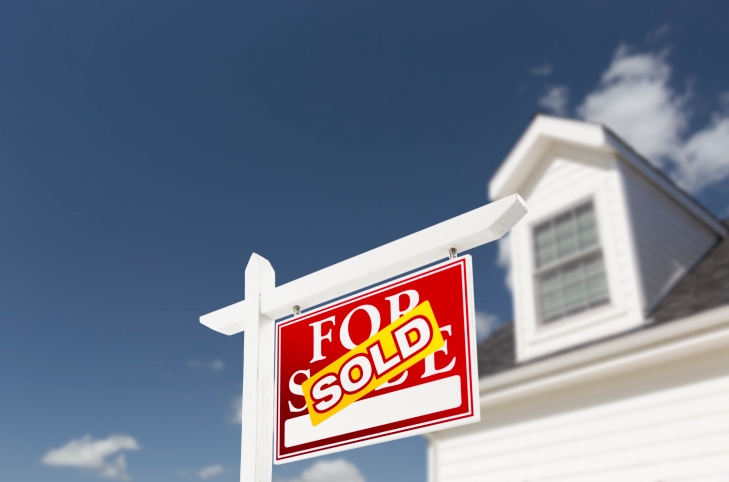 According to the latest National Housing Report from RE/MAX, home sales in February were up 4.8 percent on a year-over-year measurement and up 5.8 percent from January. Thirty-eight of the 53 metro areas tracked by RE/MAX saw higher sales on a year-over-year basis and 16 experiencing double-digit increases, most notably four New England markets: Providence, R.I. (up 23.1 percent), Manchester, N.H.(20.5 percent), Augusta, Maine (19.3 percent) and Hartford, Conn. (18.2 percent).

“So far in 2016, January and February have both seen home sales at a pace higher than one year ago, and last year was one of the best our industry has seen in quite some time,” said Dave Liniger, RE/MAX CEO and chairman. “Consumers are benefiting from price increases that have been moderating, but many will still be dealing with an inventory lower than we’d like to see. Serious homebuyers who choose to work with an experienced agent will have a much easier time navigating this market.”