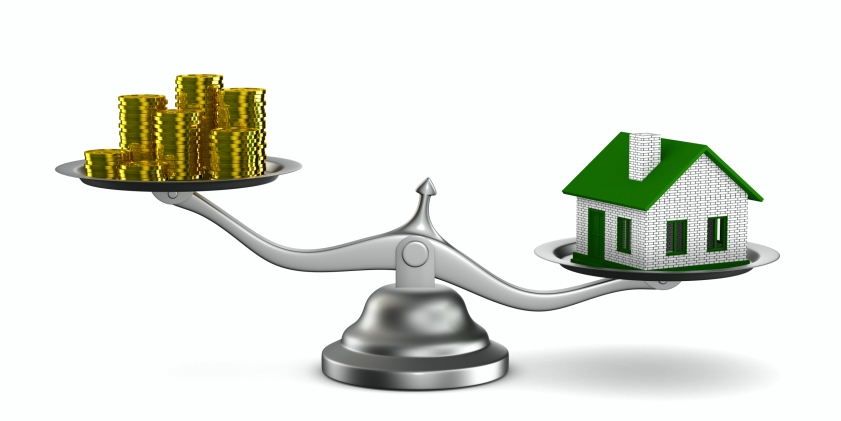 What does it take to be number one in today’s market? A new survey of 200 mortgage lenders conducted by Lenders One has determined that efficiency and speed are the keys to success—provided that they can navigate the current regulatory environment.

The survey found 77 percent of respondents citing better customer service as the primary tool for being competitive, with 71 percent pointing to improvements in the timeline from origination to closing as being a crucial factor. But the surveyed lenders noted their operations were being impacted by rising interest rates (68 percent) and regulatory compliance (73 percent)—with the latter issue being dominated by the new TILA-RESPA Integrated Disclosure rule (41 percent) and the Home Mortgage Disclosure Act guidelines (24 percent). Relatively few lenders (14 percent) cited audits by the Consumer Financial Protection Bureau as a major concern.

“Mortgage lenders are looking at 2016 as a year in which they will move toward a more growth-focused business strategy,” said Daniel T. Goldman, interim CEO at Lenders One. “However, some external factors such as rising interest rates and a complex regulatory environment will continue to temper the pace at which mortgage lenders seek to expand.”