A Look Back at the NCRA’s 23rd Annual Conference

Of course you can only handle so much compliance, legal and industry education before you need some networking opportunities and a little fun. The kickoff welcome reception provided some of the networking, along with the sessions sponsored by the technology partners MeridianLink, CreditXpert, Sharper Lending and Tazworks. NCRA’s feature event this year, sponsored by MeridianLink, was a private candlelit tour of George Washington’s Mount Vernon, with a reception and dinner at the Mount Vernon Inn. The fare was representative of recipes of George Washington’s time and the evening was made complete with colonial music from David and Ginger Hildebrand. Walking through the rooms in the home of America’s first President in the muted lights that would have been similar to what he experienced provided a special evening, despite Mother Nature’s untimely rain.

On the final day of the conference, we took our message to Capitol Hill, starting the day with breakfast in the Rayburn House Office Building and a briefing on the bipartisan effort to amend the FCRA via HR 3035, The Credit Access and Inclusion Act of 2015. The briefing was provided by the bill’s co-sponsors, Reps. Ellison and Fitzpatrick. NCRA is supporting HR 3035, which could help up to 50 million Americans build or rebuild their credit histories so they can obtain credit scores without having to get additional credit cards or high cost loans. The Credit Access and Inclusion Act clears the way for utility, telecom companies and rental histories to be reported for on-time payments to the national credit reporting agencies. The addition of just one or two accounts can have a very positive impact on a consumer’s credit score. If passed, HR 3035 would help Americans obtain that extra account to improve their credit history based on payments they have been making every month.

A truly unique experience this year was coverage of the event by Mortgage News Network. Viewers are able to access interviews and coverage of some of the events from our conference via broadcast on their Web site, MortgageNewsNetwork.com.

While this was NCRA’s 23rd Annual National Conference, it was our first in Washington, D.C. It will not be our last trip to our nation’s capital, as 94 percent of the attendees approved NCRA hosting the Annual Conference in D.C. every other year. Next year, and on future election years, we will host our event at a western destination, with all non-election year conferences to be held back in D.C.

Terry W. Clemans is executive director of the National Consumer Reporting Association (NCRA). He may be reached by phone at (630) 539-1525 or e-mail TClemans@NCRAInc.org. 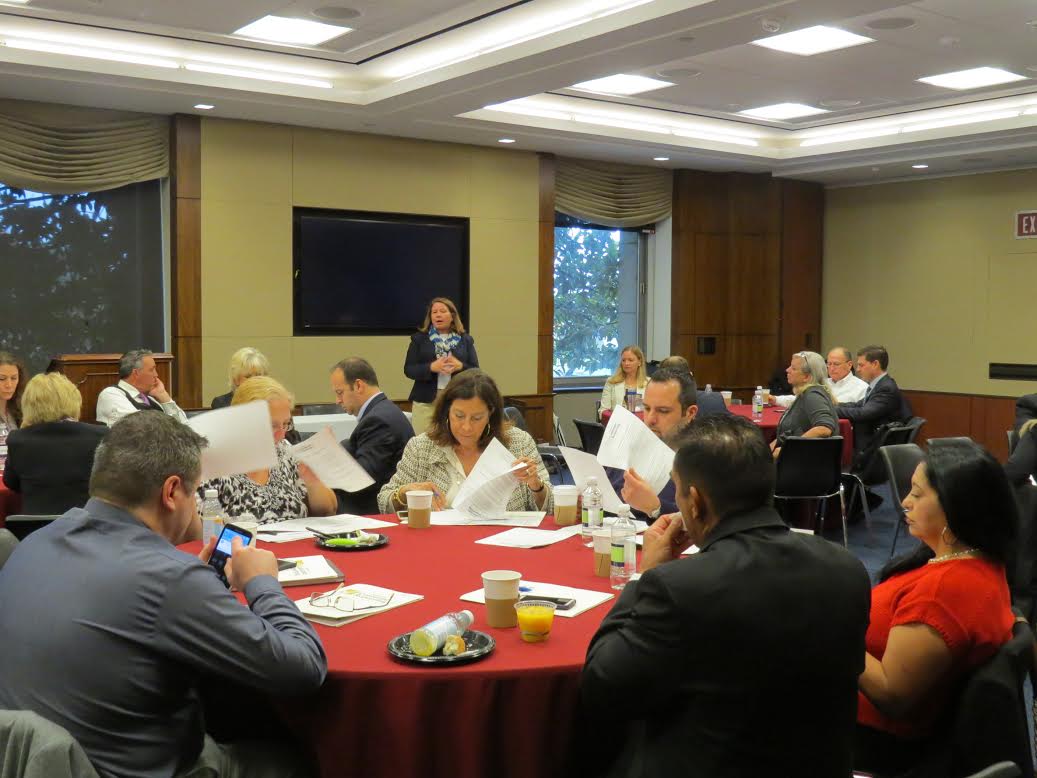 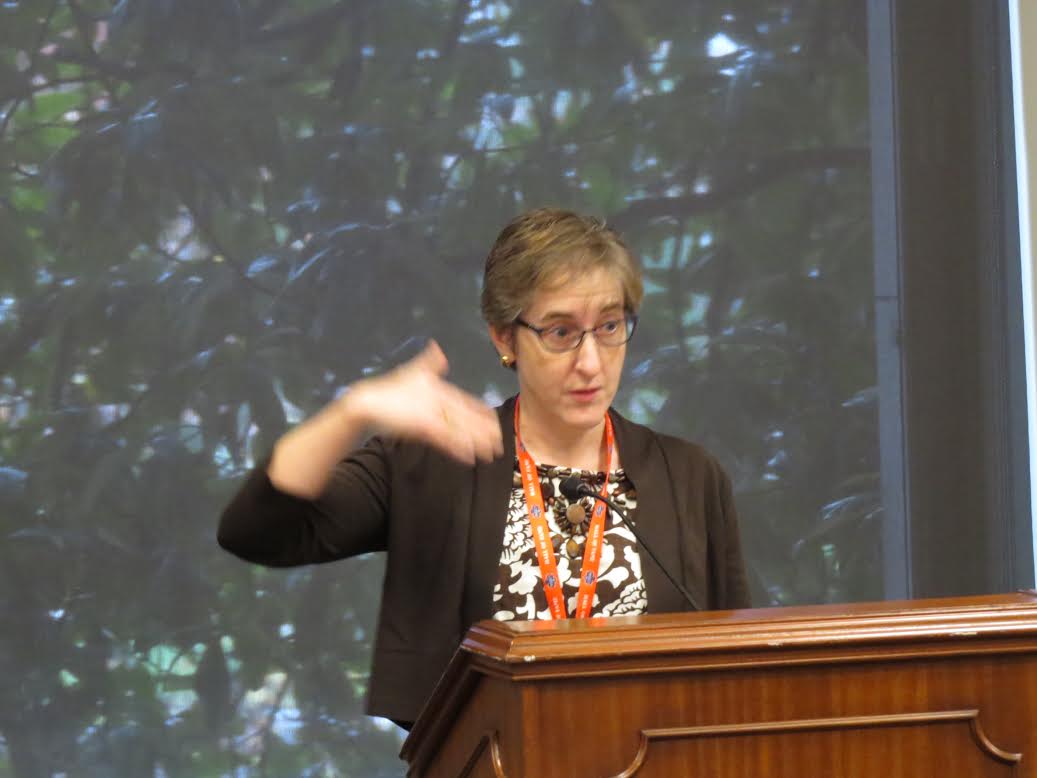 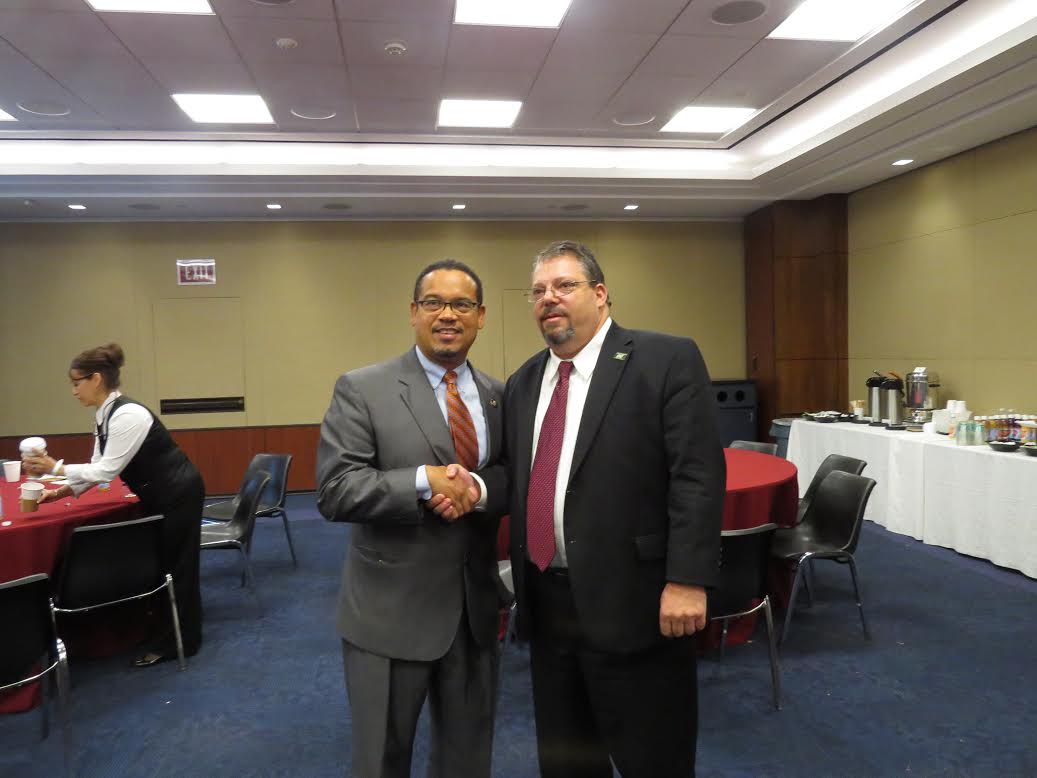 Rep. Keith Ellison (D-MN), co-sponsor of HR 3035, The Credit Access and Inclusion Act of 2015, pauses for a photo with Dan Firestone 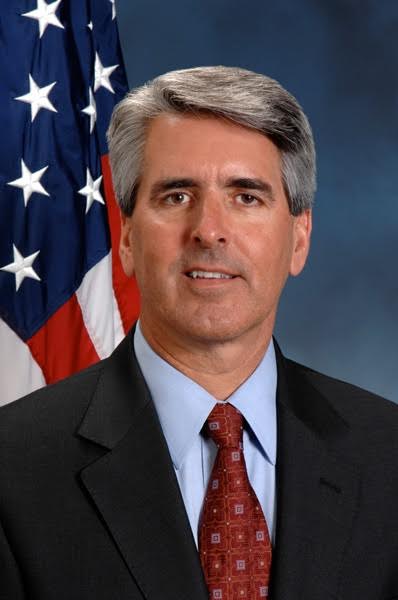 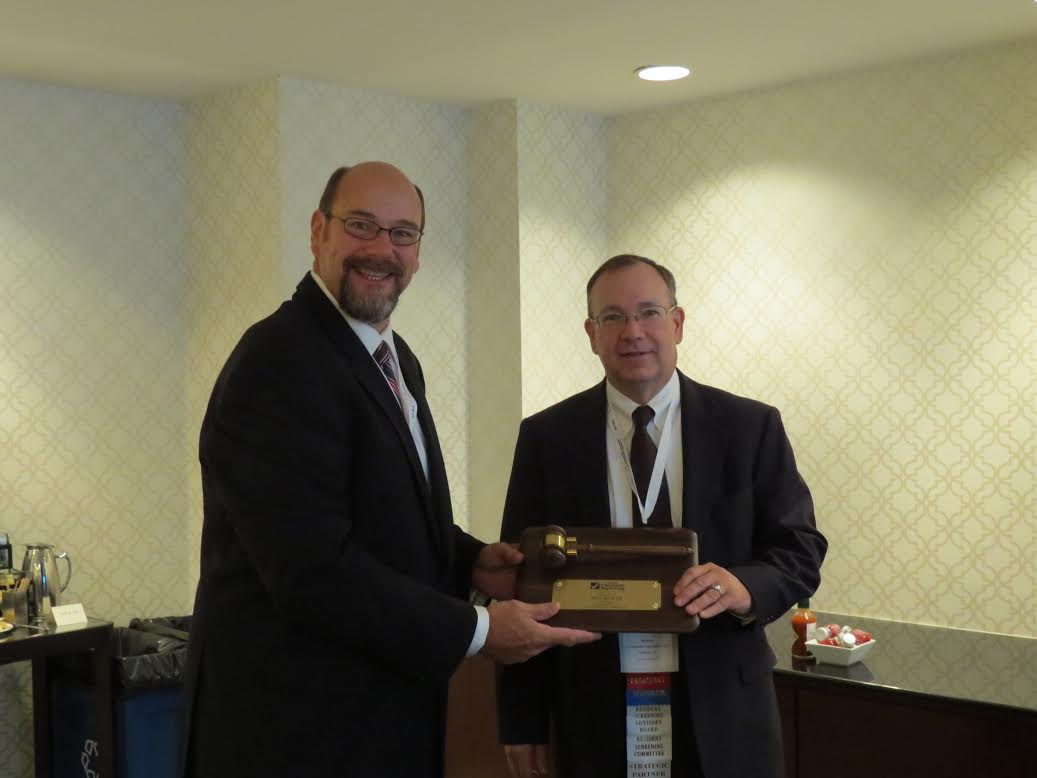 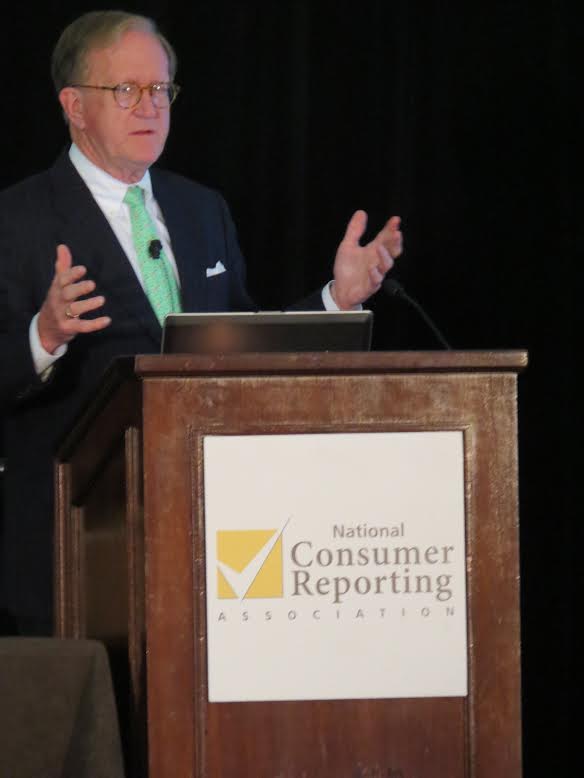 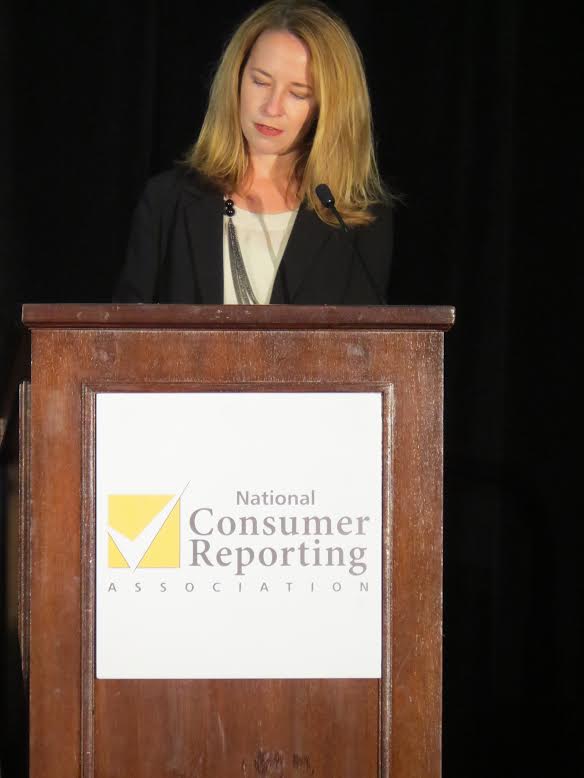 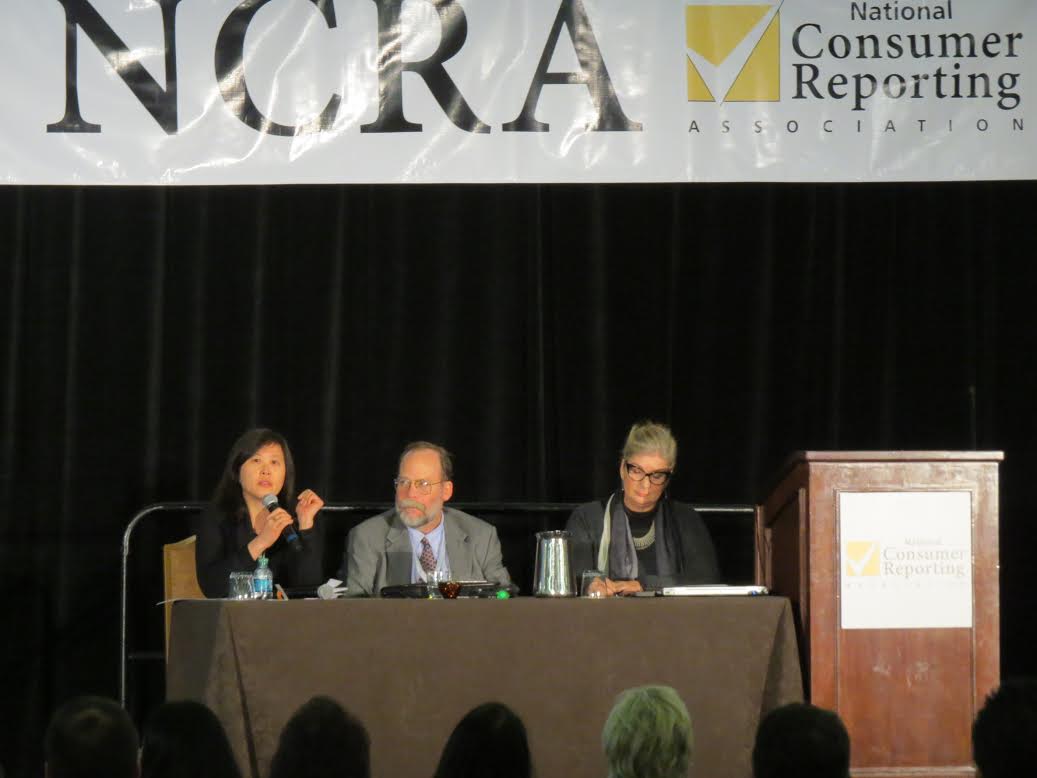 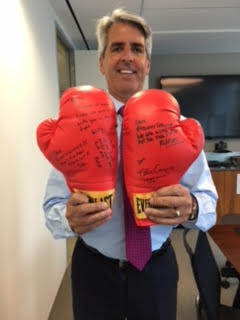 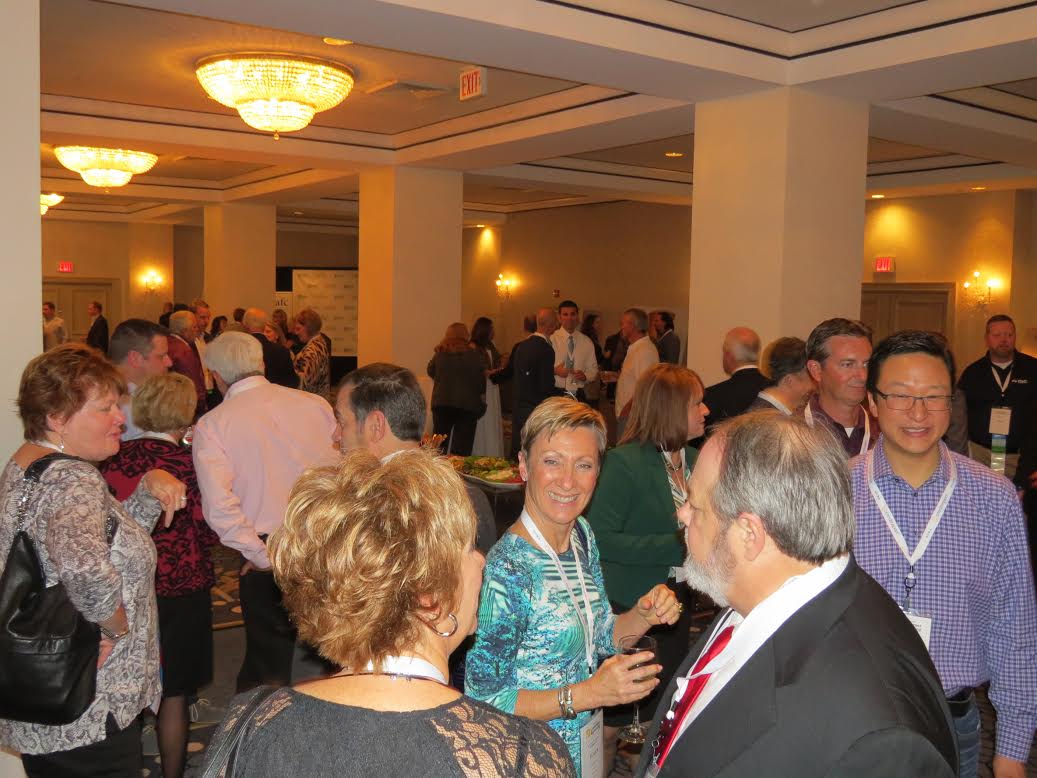 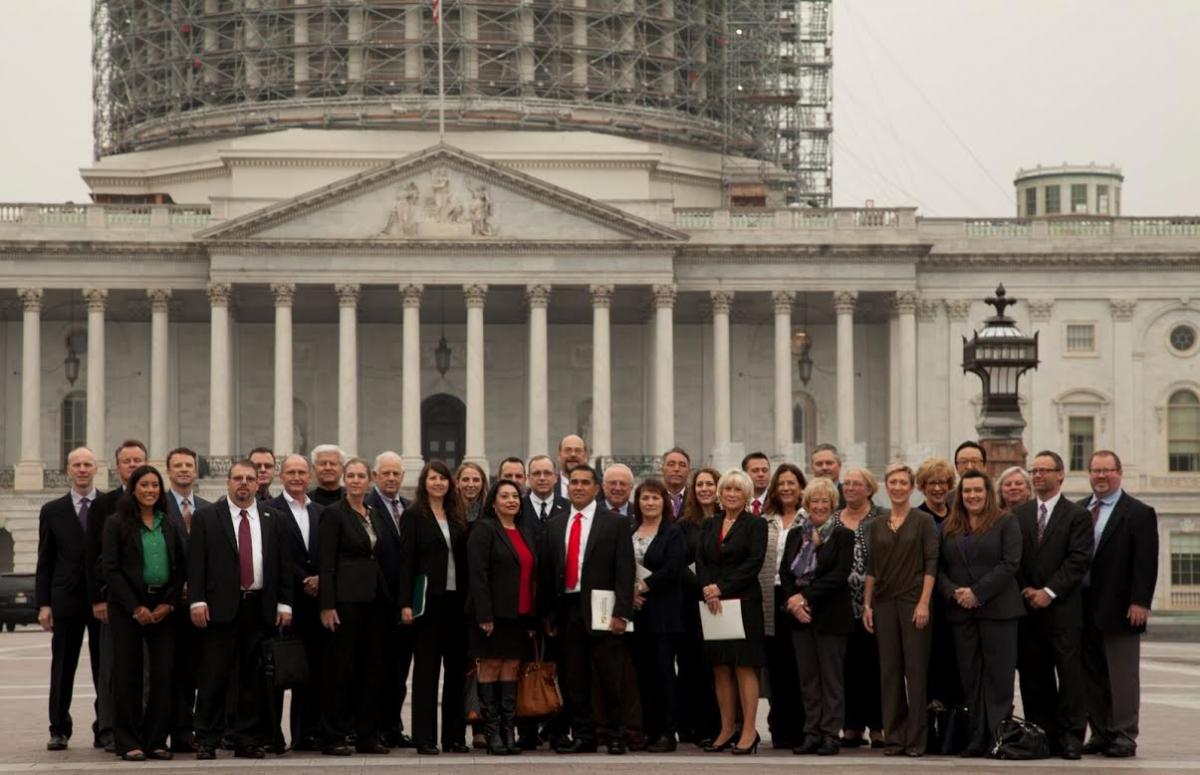