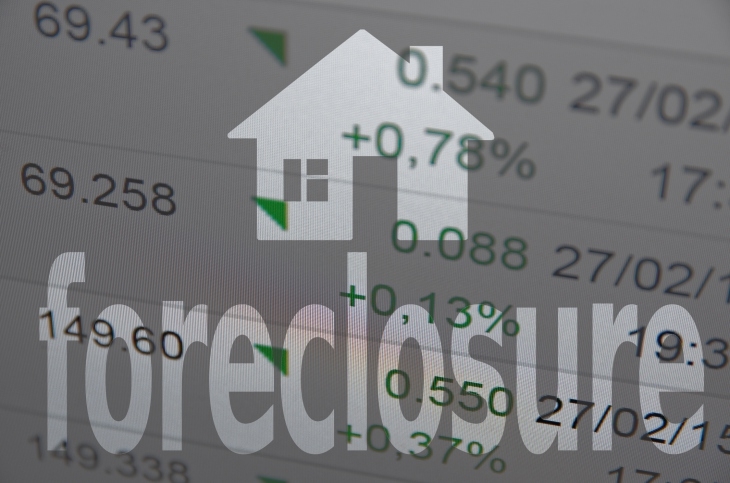 The U.S. House of Representatives passed the Foreclosure Relief and Extension for Servicemembers Act of 2015, which extends foreclosure protection for military homeowners from the current 90-day period to a one-year period beginning in January 2018.

The bill is a House companion to S.2392, which passed the Senate in December. The foreclosure protection element of the Servicemembers Civil Relief Act (SCRA) expired at the end of last year, but the extended protection will be retroactive to Jan. 1, 2016, when the bill is signed by President Obama.

“When our servicemembers come home they shouldn’t have to fear losing their homes as they transition back to civilian life,” said Rep. Steve Stivers (R-OH), who co-sponsored the bill with Rep. Stephen Fincher (R-TN) and Denny Heck (D-WA). “The foreclosure protection extension will give them the time they need to get back on their feet financially and begin their new lives post military service.”

The legislation was backed by a coalition of veterans’ organizations and housing and financial services trade associations. David H. Stevens, president and CEO of the Mortgage Bankers Association (MBA), commended the House vote.

“MBA applauds the House passage of an extension of the SCRA’s important foreclosure protections,” Stevens said. “SCRA provides the brave men and women of our military with the certainty they won’t lose their home when they transition back to civilian life. That’s something that should never happen. Our industry is committed to helping members of the military stay in their homes and we are grateful Congress has renewed this vital homeownership tool.”

Separately, the Consumer Financial Protection Bureau announced that it received approximately 2,800 complaints from military personnel related to mortgages during 2015. The majority of complaints were related to servicing issues, including loan modifications, collections and foreclosures.