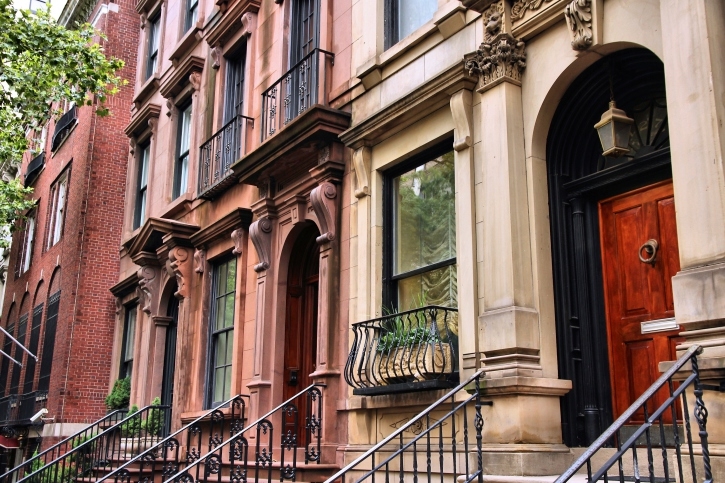 According to a New York Daily News report, the plan will require developers to incorporate some affordable units in their residential developments—the so-called “mandatory inclusion” guideline—which the mayor insisted would be keystone in his goal to add 80,000 income-restricted apartments to the city’s housing environment. The council’s approval required two major changes in the de Blasio proposal. The mayor initially set a $46,000 family income requirement for participation in this aspect of the affordable housing plan, but he conceded to lower that level to a $31,000 a year income.

The approved plan also jettisoned another proposal by de Blasio to require developers build parking at affordable and senior apartment buildings in communities that are easily accessible by subway. As a trade-off for the disappearance of parking options, developers will be able to construct taller buildings in areas that were previously zoned for more modest developments.

The Council’s debate and vote was interrupted by protesters opposed to these plans. In a dramatic display of civil disobedience, some protestors glued their hands together and created a human chain—but police and security officials managed to disconnect the agitators and remove them from the council chambers.