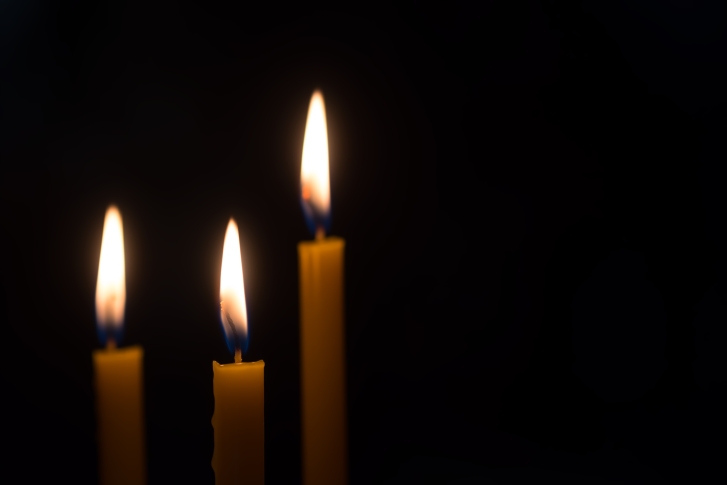 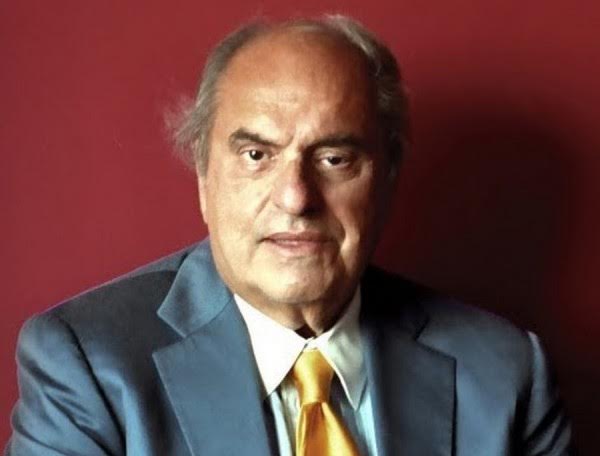 Leon Charney, a prominent figure in the New York City commercial real estate market who played a crucial behind-the-scenes role in bring about the Middle East peace process, died on Monday at the age of 77.

According to a Bloomberg News obituary, Charney was born in Bayonne, N.J., the son of an immigrant sewing supplies salesman, and graduated from Yeshiva University in 1960 and Brooklyn Law School in 1964. He began his own law firm and established a client roster of notable entertainers including Sammy Davis Jr. and Jackie Mason, and later served as a special counsel to Sen. Vance Hartke (D-IN). During his work with Hartke, Charney established ties with Israeli Prime Minister Golda Meir and worked with her government to obtain the release of Jewish dissidents held in the Soviet Union. His relations with Israel were later tapped by President Jimmy Carter, who relied on Charney’s counsel during the negotiations that resulted in the Camp David treaty, and in 1986 he held secret meetings in Tunisia with Yasser Arafat that began the peace process between Israel and the Palestinians.

In 1980, Charney was at the center of real estate news when he acquired One Times Square, the Manhattan landmark that hosts the annual lowering of the flashing ball during the New Year’s Eve festivities. He purchased two additional Times Square properties and amassed a portfolio covering a total of 1.5 million square feet of commercial space. Forbes magazine, which estimated that his real estate-fueled net worth was $1 billion, reported in 2010 that Charney self-identified as the largest U.S. individual trader, by volume, of Ginnie Mae mortgage-backed securities.

For most New Yorkers, however, Charney was best known for “The Leon Charney Report,” a weekly political talk show broadcast on local public television. In 2014, he won a New York Emmy Award for the documentary “BDC: The Price of Peace.”