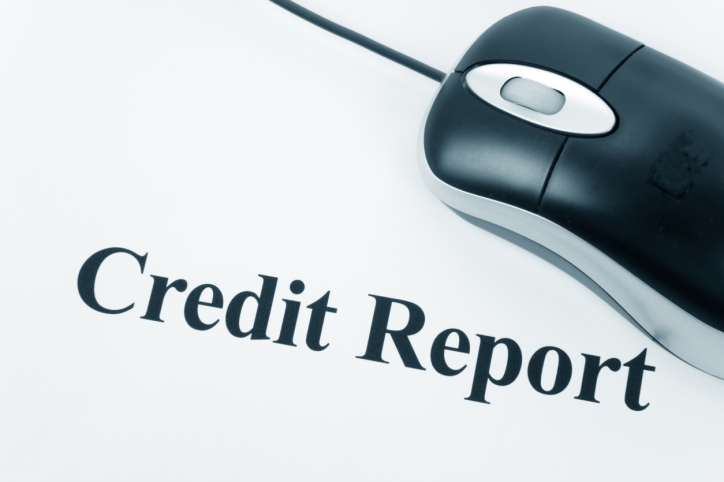 "This quarter's Mortgage Lender Sentiment Survey results reflect recent market volatility. Lenders anticipate a pickup in refinance demand in light of the decline in interest rates this year, but report a slowdown in purchase demand perhaps because of a seasonal component," said Doug Duncan, senior vice president and chief economist at Fannie Mae. "The survey suggests a slower pace of easing, as the net share of lenders who reported that they have eased credit standards overall over the past three months remained positive but has declined since the third quarter of last year. Lender expectations for easing over the next three months have also moderated. Many lenders also indicate a likely increase in the sales of mortgage servicing rights, possibly to compensate for these countervailing pressures on profits and to take advantage of current favorable pricing in the market."