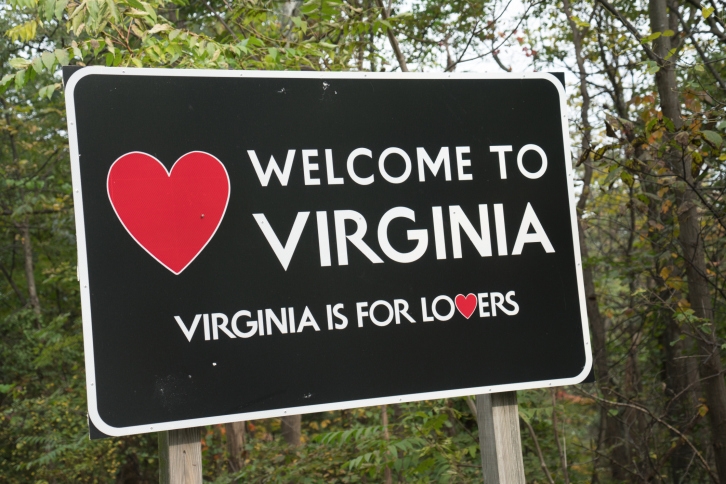 The Virginia housing market saw a healthy level of sales activity last month, with a nine percent monthly boost in transactions to $1.93 billion, according to new data from the Virginia Association of Realtors (VAR). There were 6,391 homes sold in February 2016, up from 5,854 in January.

The median price in Virginia during February was $242,600, a decline of than one percent from January. Relative to February 2014, the state’s median price had risen by 4.2 percent.

“Realtors experienced a big jump in February sales,” said 2016 VAR President Bill White. “The bounce contrasts January figures that were suppressed by winter weather, but also demonstrates clear gains on last year’s market activity. With continued low rates and inventory increasing into the spring, sales should continue to rise in keeping with both seasonal trends and the sustained strengthening of Virginia’s real estate industry.”