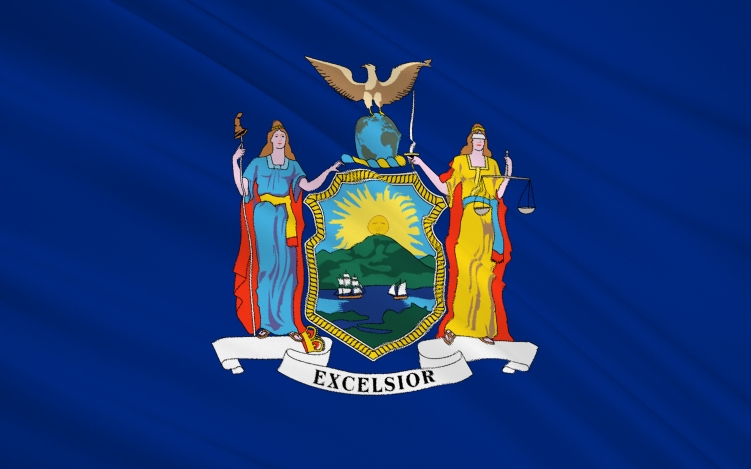 Celeste Koeleveld has been appointed General Counsel at the New York State Department of Financial Services (DFS). Koeleveld will lead DFS’s Office of General Counsel and be responsible for all legal matters in the agency, reporting directly to the Superintendent.

“We are delighted that Celeste Koeleveld is coming on board to lead our legal team at DFS,” Acting Superintendent of Financial Services Maria T. Vullo said. “Her vast, decades-long experience as a prosecutor and public servant, running the gamut of civil, criminal and regulatory matters, will be an invaluable asset to the department and people of New York State.”

Koeleveld has a 25-year career in significant positions in public service. Since 2008, she has been an Executive Assistant Corporation Counsel at the New York City Law Department, serving as a member of the senior management team overseeing 700-plus attorneys. Koeleveld’s oversight responsibilities have included the Special Federal Litigation Division and the Tort Division, which litigate a wide range of claims against the City in federal and state courts.

Previously, Koeleveld spent nearly two decades at the U.S. Attorney’s Office for the Southern District of New York, where she held a number of supervisory posts, including Chief of the Criminal Division. In that position, she led more than 160 Assistant U.S. Attorneys assigned to nine different units—spanning securities fraud, other complex frauds, public corruption, terrorism, organized crime, and narcotics trafficking—in all aspects of criminal investigations and prosecutions, including charging decisions, plea negotiations, trial strategy, and appeals. During her distinguished tenure at the U.S. Attorney’s Office, she also served as Chief Appellate Attorney for four years.

Koeleveld clerked for U.S. District Judge Kenneth Conboy in the Southern District of New York. She earned her J.D. at Columbia University School of Law and received a B.A. in Government from Harvard University. From 2009-2015, Koeleveld also served as an Adjunct Professor at Columbia Law School. She received the New York County Lawyers’ Association Award for Outstanding Public Service in 2013, the Association of the Bar of the City of New York’s Stimson Medal in 2007, and the Attorney General’s Award for Distinguished Service in 1999.