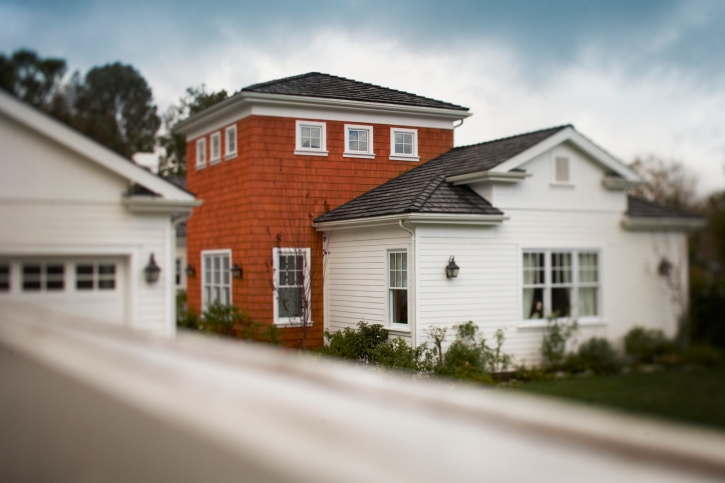 In what has become one of the most predictable trends in housing data, California dominates the latest hottest markets list compiled by Realtor.com.

For the second month in a row, California metro areas occupied 13 out of the 20 top markets on the list, with San Francisco and Valencia holding the number one and two positions. Colorado was the only other state to claim multiple spots on the top 20 list, with three markets including Denver with a third place ranking. However, this month’s list had a surprise with four Eastern and Midwestern markets—Boston, Raleigh, N.C.; Lafayette, Ind.; and Columbus, Ohio—making their first appearances in the top 20 line-up.

“Would-be buyers face a dilemma: There will be more homes on the market over each week of the next three to four months, but there will also be even more prospective buyers,” said Smoke. “We are entering the busiest season of home buying with the lowest amount of inventory in three years. To be competitive, buyers should get pre-approved for a mortgage and be ready to act quickly if they find a home that meets their needs.”