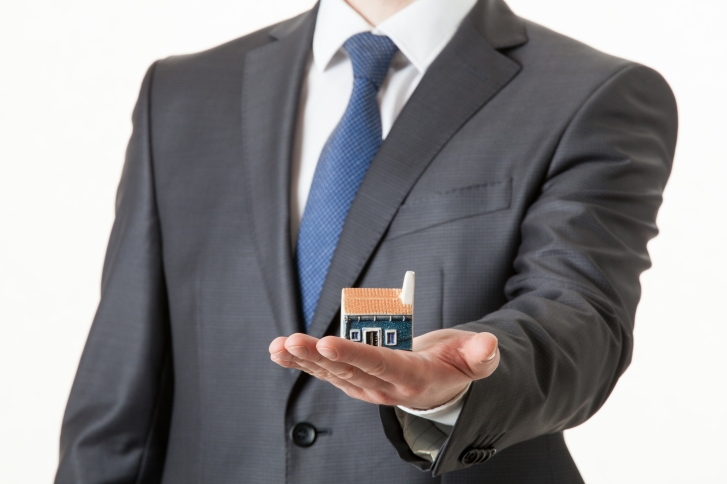 The U.S. housing market remains on solid footing in most markets, according to data released by Freddie Mac in its latest Multi-Indicator Market Index (MiMi) report.

Nonetheless, Freddie Mac warned that “pockets of weakness” persisted in the Great Lakes region and in Southern states except for Florida and Texas.

“Despite a stronger jobs market and declining unemployment, wage gains have not kept pace with house prices putting a pinch on homebuyer affordability,” he said. “In the top 100 metro areas MiMi tracks, Los Angeles and Honolulu have elevated payment-to-income indicators and Miami, FL, is very close to elevated. An additional six metro areas have their MiMi payment-to-income indicators over 100, indicating that the payment-to-income statistic for that area is above its historic benchmark … Mortgage rates fell at the start of the year, helping to bolster affordability heading into the spring season. But a lack of available inventory of for-sale homes has constrained many markets. We see that reflected in the MiMi purchase applications indicator, which remains weak nationwide.”