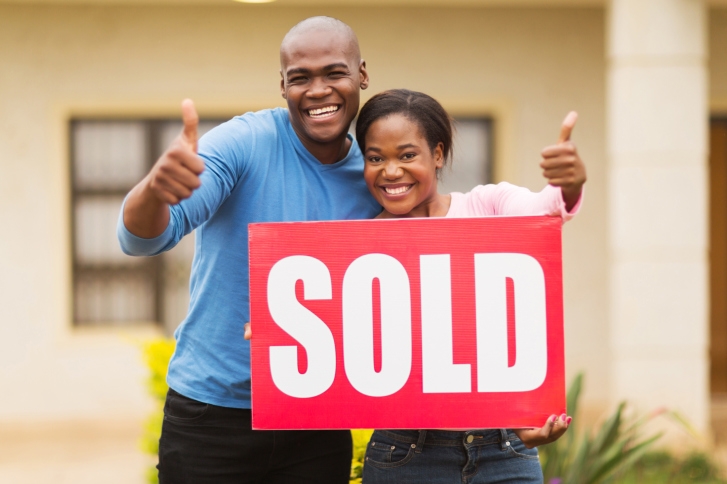 Total home sales, housing starts, and house prices will reach their highest levels in a decade, according to Freddie Mac’s newly released Outlook for March.

Freddie Mac is forecasting the 30-year mortgage rate to “remain very attractive throughout the spring homebuying season,” only rising above four percent during the summer. The government-sponsored enterprise is also predicting that annual house price appreciation will slow down to 4.8 percent this year while total mortgage originations could reach $1,650 trillion thanks to higher expected house prices. Furthermore, Freddie Mac forecasts the combined multifamily and single-family housing starts will increase 200,000 units to 1.3 million this year.

“Housing markets are poised for their best year in a decade,” said Sean Becketti, chief economist at Freddie Mac. “In our latest forecast, total home sales, housing starts, and house prices will reach their highest levels since 2006. Low mortgage rates, robust job growth and a gradual increase in housing supply will help drive housing markets forward. Low levels of inventory for-sale and for-rent and declining housing affordability will be major challenges, but on balance the nation's housing markets should sustain their momentum from 2015 into 2016 and 2017.” 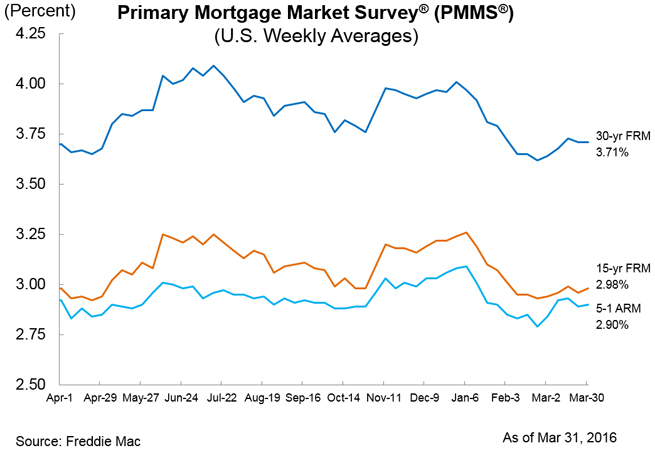