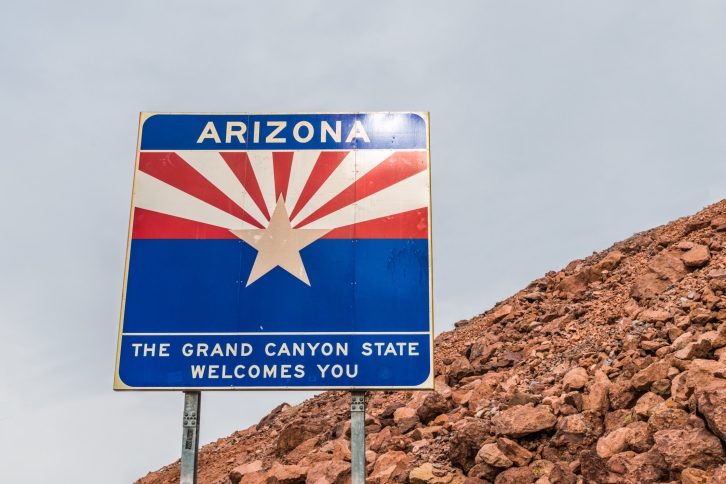 Dorothy Dumnich has seen the mortgage world from both sides of the table–first as a state regulator and, for the past 15 years, as executive director of the Arizona Association of Mortgage Professionals. National Mortgage Professional Magazine recently spoke with her about the unique elements of her career and her view of the industry she serves.

How and why did you get involved in your association? Can you share the path that led to your current role within the association?
I first became involved while I was still the regulator for mortgage companies in Arizona. We had a meeting in 1998 and the association brought their concerns on licensing for loan officers. I saw the need for that as well, but the Department of Financial Institutions (DFI) at the time was not ready.

When I retired, I became a member of the Arizona Association of Mortgage Professionals (AzAMP). They later approached me to become executive director and I have been in that position for the association since January 2000.

Are you an Arizona native?
I am originally from Ohio. Before I moved to Arizona, I worked in Ohio in the savings and loan business for many years.

Why do you feel members of the mortgage profession in your state should join your association?
The biggest thing I see is the ability to interact with others in the industry. Certainly, this means there is more power in numbers, which helps the industry, as well as the individual.

What role does your association play in the legislative and regulatory environment?
We are contacted routinely for input by legislators and the DFI. We are active in the discussions surrounding any type of legislation that relates to mortgage professionals. The DFI calls often to talk about different items they may want to address in upcoming legislative sessions.

Do you also play a role in the federal policy process?
We help with NAMB on a national level if they need someone to contact our local legislators in Washington, D.C.

What do you see as your most significant accomplishments with the association?
Keeping the association alive. The endurance of AzAMP is a tribute to the hardcore people who stuck with us all the way through the rough years. They kept it going when many people did not want to help. After all, many mortgage industry associations went by the wayside in the hard times.

What is your membership like today?
Currently, we have about 160 members. Our peak number was 650, which occurred before the economic crash.

You mentioned NAMB earlier. As the state affiliate for NAMB what do you feel that adds to your association and towards the overall agenda for the mortgage profession nationwide?
I have always been an advocate of NAMB. I see the value of this association. Yes, it had some ups and downs in their business model—and we had the same in ours. But NAMB is on the right track now, with lots of benefits and things to offer mortgage professionals including certifications, education, and a respected national-level association that represents their needs and the needs of the consumers they serve.

In your opinion, what can be done to bring more young people into careers in the mortgage profession?
I don’t know if an association can do something other than encourage current members to bring in new people. I’ve been kind of a mother figure for the mortgage business for a long time, and I relish when companies bring in young, creative people who unleash a whole new atmosphere in the industry.

How would you define the state of housing in Arizona?
In Phoenix, we have a better market than most other places. It has bounced back after the crash. The valuation of property has been increasing. After all, this is the place where everyone wants to live when it snows–they all say, “I will move to Phoenix!”

Phil Hall is managing editor of National Mortgage Professional Magazine. He may be reached by e-mail at philh@nmpmediacorp.com.