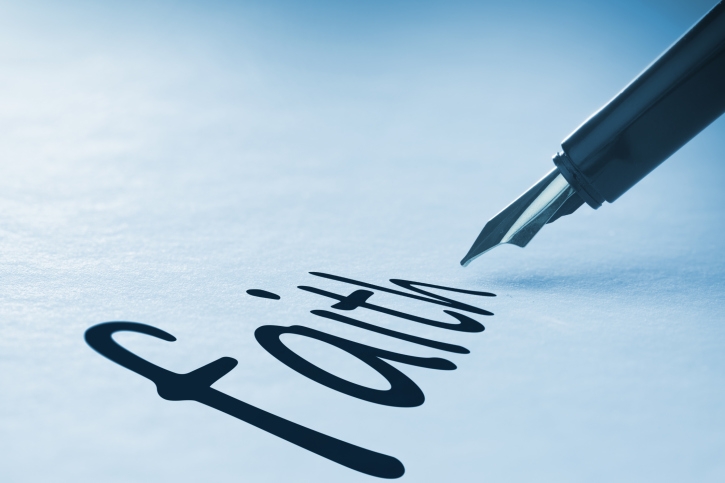 The U.S. Department of Housing & Urban Development (HUD) has addressed the politically touchy subject of balancing religious liberties with non-discriminatory practices with a final rule that the Department hopes will find favor with both sides of the debate.

The new rule is designed to formally implement President Obama’s Executive Order 13559, which focuses on the federal government’s relationship with faith-based and neighborhood organizations.

“These regulations build on widespread agreement that we can and should do more to protect the religious liberty of beneficiaries and provide greater clarity and transparency about applicable church-state rules,” said Melissa Rogers, executive director of the White House Office of Faith-based and Neighborhood Partnerships. “These reforms will strengthen partnerships that serve people in need, and we commend the agencies for working together to issue these final regulations.”