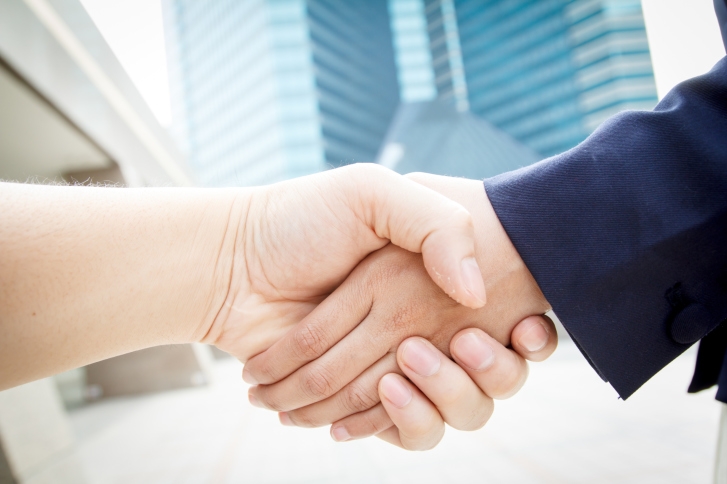 The revolving door that transports Washington, D.C. regulators into the financial services world has taken a major spin, with former Federal Deposit Insurance Corporation (FDIC) Chairwoman Sheila Bair joining the board of directors of Avant, a Chicago-based online lender.

"Sheila's proven track record and expertise in the financial services and regulatory spaces will be invaluable to the Avant team," said Al Goldstein, co-founder and CEO of Avant. "We are excited to bring Sheila on board as we prepare for the next phase of Avant's strategic growth."

Avant focuses on personal and auto lending and has originated more than $3 billion in loans through its Web site. Bair, who is currently president of Washington College in Chestertown, Md., joins a board that also includes two major financial industry figures: James (Jim) Robinson III, co-founder and General Partner at RRE Ventures, and Siddarth N. (Bobby) Mehta, president and CEO of TransUnion. This is the second time that Bair has taken a board position after leaving the FDIC in 2011—she served from 2014 to 2015 on the board of Banco Santander.