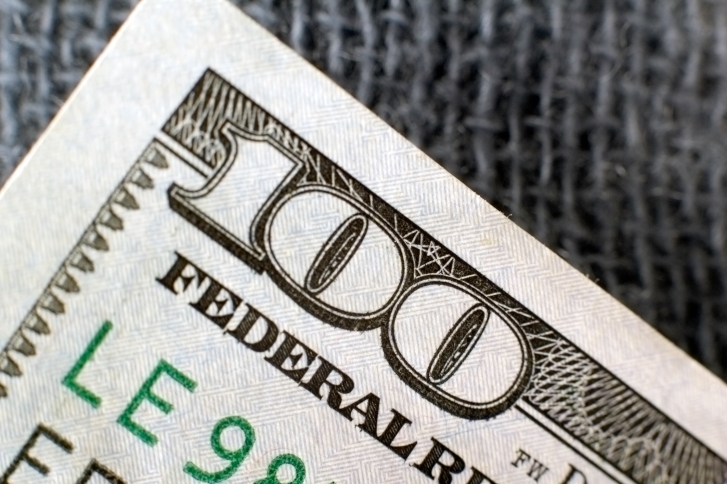 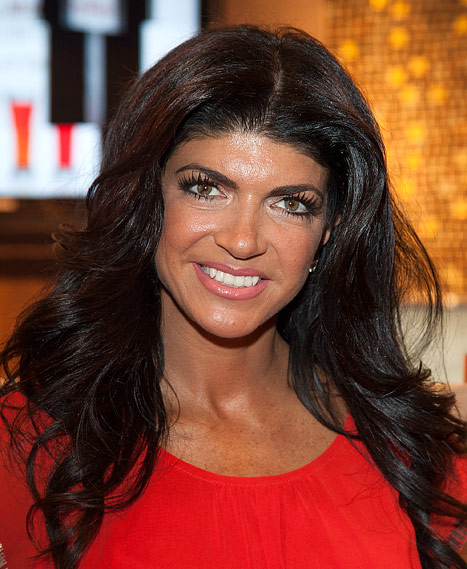 Celebrity real estate might attract tabloid attention, but that is no guarantee that it will attract bidders in a foreclosure auction. Case in point: The Lincoln Park, N.J., home owned by Joe and Teresa Giudice, the stars of the reality television series "Real Housewives of New Jersey," was sold back to its lender for the minimum asking price of $100 when a foreclosure auction could not generate a single bid.

According to an NJ.com report, the three-bedroom, one-bath residence was purchased by the couple for $170,000 in 2005. However, it was not their primary residence—that was a mansion in Montville Township, N.J., which was prominently featured on their television show—but was used by them as a rental property between 2009 and 2012.

Following the Giudices’s legal problems stemming to federal bankruptcy fraud charges, they put the Lincoln Park home on the market in 2014 for $179,900, but were unable to attract a buyer. The couple owed $225,742 on the property at the time it was seized, and a representative for the lender was willing to accept an “upset price” of $123,000 during the foreclosure auction. With no prospective buyers willing to purchase the house, the lender bought it back for $100.