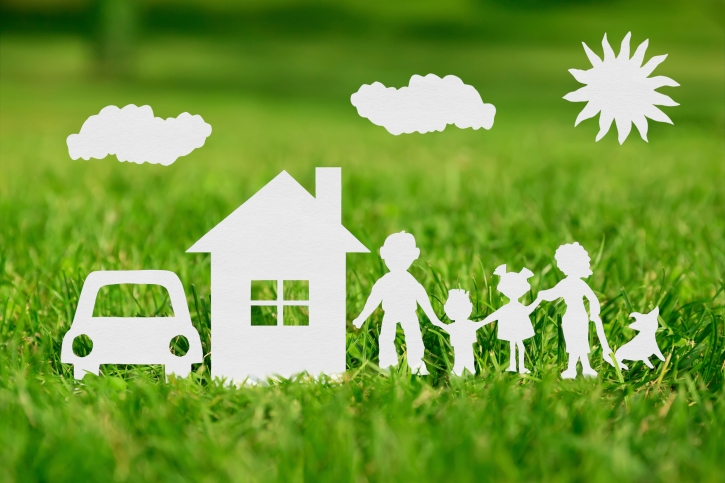 Furthermore, last year saw more than 791,900 in home equity installment loans, an increase of 26.7 percent from the previous year. The total balance of new loans in that same time was $26.5 billion, an increase of 20.8 percent. There were also more than 83,000 new loans originated for borrowers with subprime credit in 2015, a year-over-year increase of 31.2 percent. During 2015,

10.5 percent of all loans were issued to sub-prime credit borrowers, a slight increase from the 10.1 percent level in 2014.

"We saw a nice jump in mortgage lending in 2015 that was driven by both rising home-purchase activity and solid refinancing volumes," said Amy Crews Cutts, senior vice president and chief economist at Equifax. "While low interest rates are helping, continued gains in employment and consumer confidence are key. What we are not seeing is any meaningful loosening of underwriting, at least with respect to credit scores. The median credit score on new first mortgages in the fourth quarter of 2015 was 750 and 90 percent of first mortgage borrowers had a score in excess of 646—these values are essentially unchanged for the past three years."