Connecticut Housing: Sales Up, Prices Down 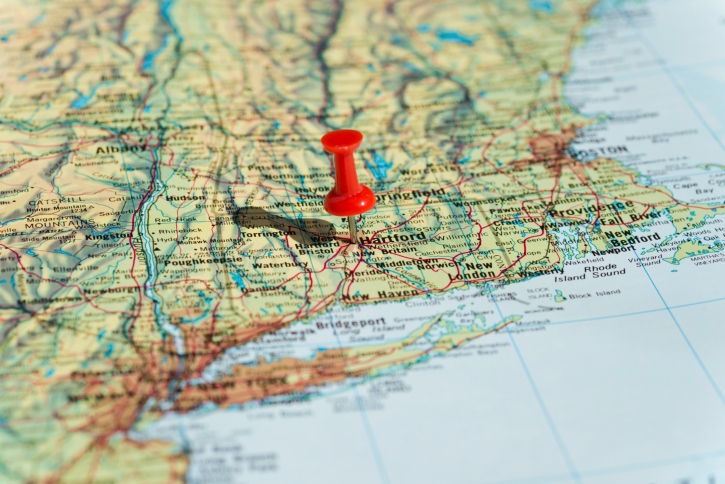 Single-family home sales in Connecticut experienced a 29.9 percent year-over-year surge in February, according to new data from The Warren Group.

February saw 1,788 single-family homes sold in Connecticut, up from 1,376 one year earlier. This marked the greatest volume of home sales in the state during February since 2007.

But while sales were up, the median price of a single-family home slipped by nearly one percent to $222,750. February was the 26th consecutive month with a flat or decreased median home price.

Condominium sales also enjoyed a strong February, up 18.2 percent from a year ago. But the median sale price for condos in February also dropped, with a nearly two percent tumble to $150,000.

“Falling prices and increased sales have been the trend in Connecticut for over two years now,” said Timothy M. Warren Jr., CEO of The Warren Group. “Clearly there’s a strong demand for housing and residents are snapping up deals all over the state while prices remain below the peak of a decade ago.”