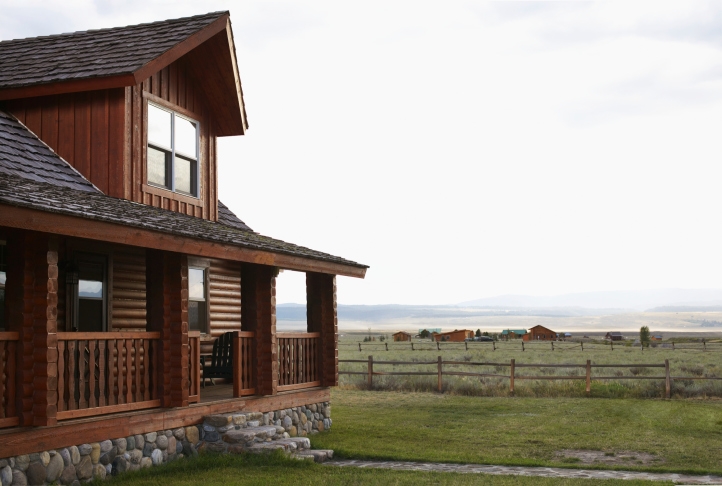 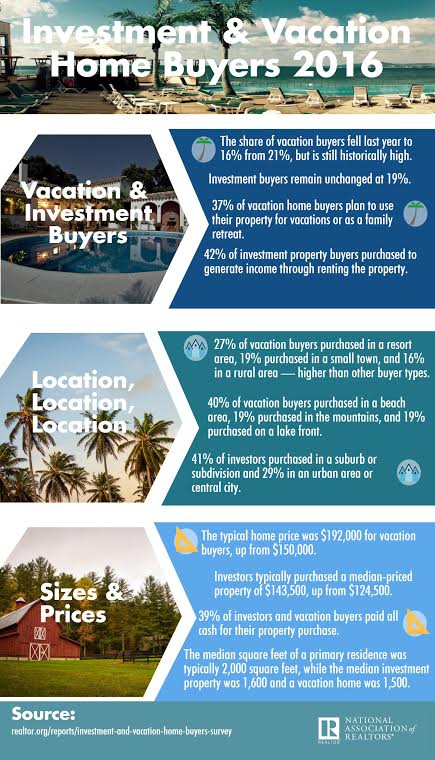 If new data was any indication, 2015 was the "Year of the Investment Home," with the sector experiencing its first sales rise in five years. However, last year was also an uncommonly dismal period of vacation home sales, with an acute decline in volume.

According to new data from the National Association of Realtors (NAR), investment home sales saw a seven percent surge last year to an estimated 1.09 million, up from from 1.02 million in 2014. Owner-occupied purchases took an upward turn by 15.9 percent to 3.74 million last year from 3.23 million in 2014–the highest level since 2007’s 3.93 million mark. Investment sales in 2015 remained unchanged from a year earlier at 19 percent, and owner-occupied purchases increased to 65 percent from 60 percent in 2014.

But vacation homes took an opposite turn: sales for this sector dropped to an estimated 920,000 in 2015, an 18.5 percent tumble from their 2014 peak level of 1.13 million. On the bright side, 2015 was the second highest level for vacation home sales since the 1.07 million mark in 2006. Vacation homes made up 16 percent of all housing sales transactions last year, down five percent from a year earlier.

Vacation home sales accounted for 16 percent of all transactions in 2015–down from 2014 (21 percent), but still the second highest share since the survey was first conducted in 2003. The portion of investment sales remained unchanged from a year ago at 19 percent, and owner-occupied purchases increased to 65 percent (60 percent in 2014).

“Baby boomers at or near retirement continue to propel the demand for second homes, although headwinds softened the overall volume of vacation sales last year,” said NAR Chief Economist Lawrence Yun. “The expanding pool of buyers amidst a dwindling number of bargain-priced properties led to tighter supply and fewer sales and caused the price of vacation homes to rise. Furthermore, the turbulence that hit the financial markets the second half of the year likely seized some would-be buyers’ available cash.”