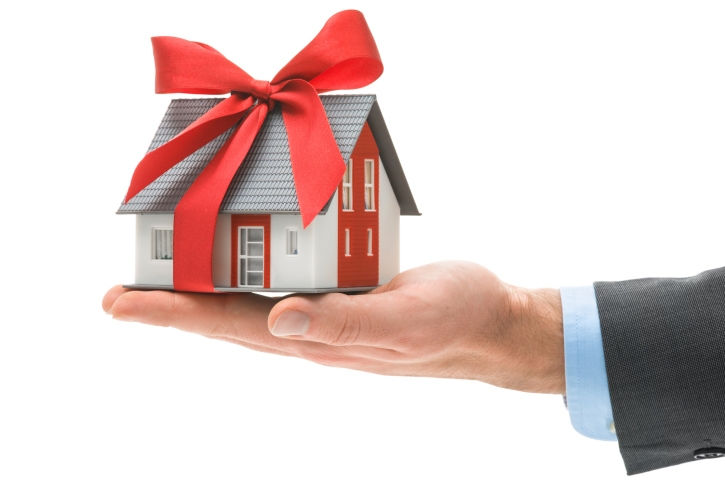 Today could certainly qualify as a Throwback Thursday for mortgage rates—they reached a low that has not been seen since February 2015. 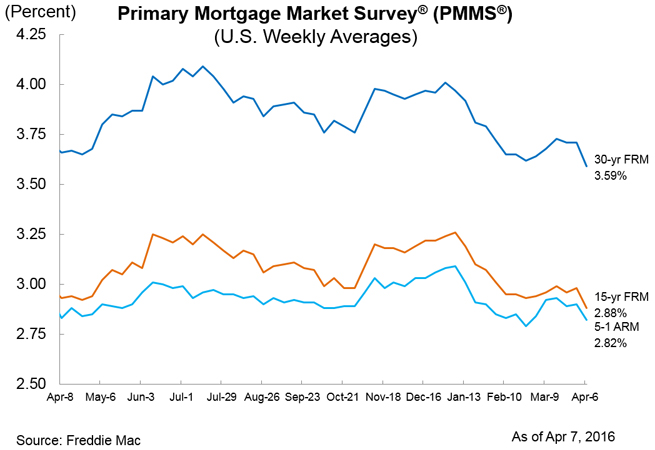 Separately, the latest Mortgage Credit Availability Index (MCAI) report from the Mortgage Bankers Association found the main index taking a slight 0.2 percent dip in March, resting at the 123.5 mark. Of the four component indices, only the Government MCAI saw an uptick with a 0.9 percent jump, while declines were felt on the Conventional MCAI (down 1.6 percent), the Jumbo MCAI (down 0.2 percent) and the Conforming MCAI (down 0.4 percent). 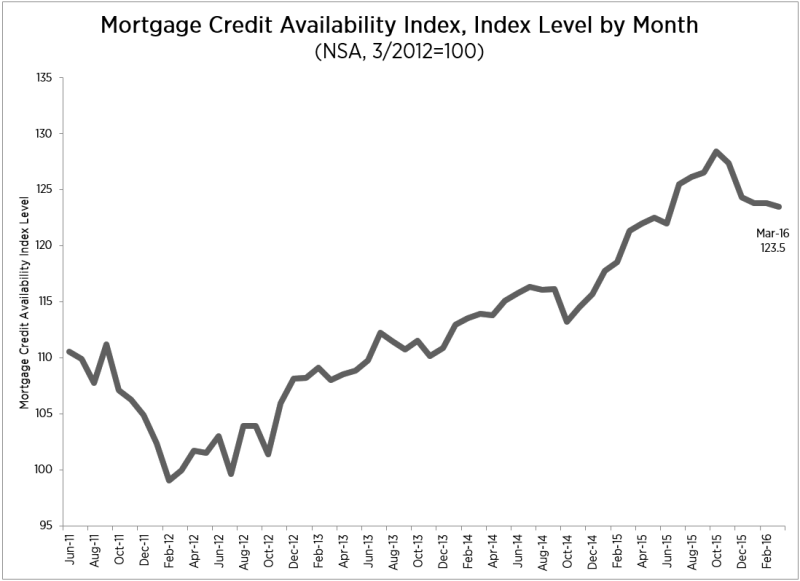