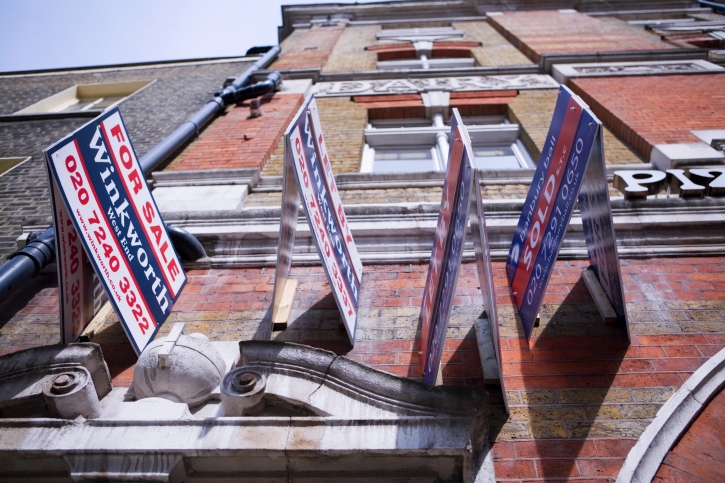 Two new data reports on the commercial real estate sector offer very different visions regarding the sector’s vibrancy, with one detailing a healthy 2015 and the other forecasting a bumpy near-term future.

"Commercial real estate borrowing and lending in 2015 came within a whisker of the record high level of 2007," said MBA Vice President of Commercial Real Estate Research Jamie Woodwell. "Volume was driven by improving property fundamentals, strong property values and very low interest rates. Despite some credit market disruptions to start off this year and regulatory and other hurdles still ahead, many of those positive factors remain in place."

However, a new three-year economic forecast from the Urban Land Institute (ULI) Center for Capital Markets and Real Estate predicts commercial property transaction volume will decline over the next three years. The ULI anticipates $475 billion in transaction volume by 2018, while CMBS issuance is forecast to decline this year to $85 billion before rising to $100 billion in both 2017 and 2018. The ULI also forecasts commercial real estate prices to grow slowly over the next three years: by five percent this year, 2.7 percent in 2017 and three percent in 2018.

“Compared to six months ago, real estate researchers are predicting slower economic growth, slipping real estate fundamentals and lower returns from both the public and private markets,” said William Maher, ULI leader and director of North American strategy for LaSalle Investment Management. “As was the case six months ago, there is no imminent downturn on the horizon, although global economies and markets remain fragile and volatile.”