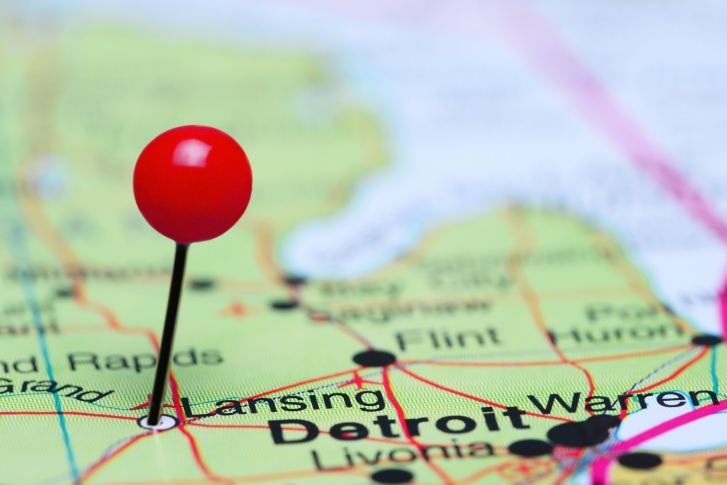 A Michigan-based housing advocacy group is asking the U.S. Department of Housing & Urban Development (HUD) to investigate a Lansing City Council vote that prevented a tax incentive for the development of a mixed-housing project.

According to a WLNS.com report, the council’s four-to-four vote resulted in the rejection of a proposed development that would have created new retail spaces and 24 affordable housing units in an abandoned warehouse located within the old town section of Lansing. Julie Powers, executive director of the Greater Lansing Housing Coalition, stressed the federal intervention was necessary, suggesting that the council was preventing the expansion of affordable housing opportunities in a prime section of the city.

“We want to continue that success with a proven developer on that corner in old town and create housing opportunities for all” Powers said.

Lansing Mayor Virg Bernero went even further, questioning the council’s motives in preventing the development from receiving a tax break.

“Not only, like I said, [is it] morally wrong but probably illegal to say poor people shouldn’t live here, you can’t use that as a reason for denying housing, for denying that opportunity.” Bernero said.

Judi Brown Clarke, a council member who voted against the proposal, claimed that the mayor was using the vote to bring attention away from a dispute involving the municipal government and former City Attorney-Janene McIntyre.

“We definitely see it as a distraction, what is the deal with the separation agreement with Ms. McIntyre, how was it calculated that the severance pay came out to 160 thousand dollars,” she insisted. “We are continuing to pay her healthcare and so on.”