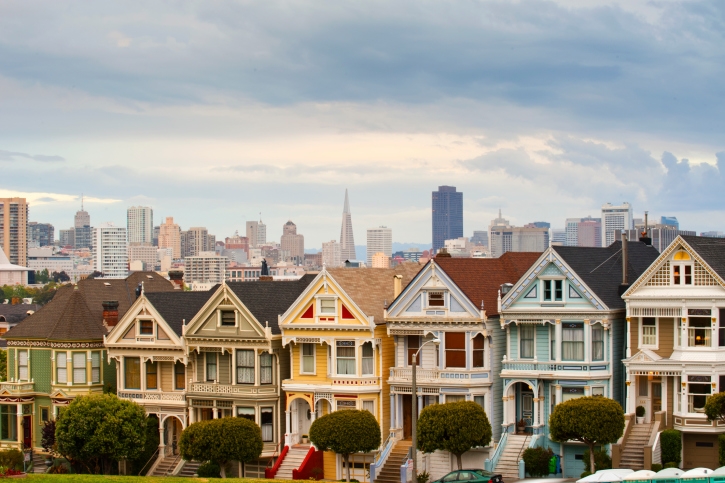 From the two-steps-forward/one-step-back department: A new report has determined that while San Francisco had gained or approved construction on more than 10,000 affordable homes during the past decade, the city wound up losing nearly half of its affordable housing inventory during those years.

According to a San Francisco Examiner analysis of the new Housing Balance Report that was presented to the city’s Planning Commission, San Francisco currently maintains an 18 percent housing balance, up three percent from the last report issued in September 2015. The housing balance is determined by the addition of new affordable home or approved constructions on such properties and the subtraction of affordable inventory during the same time. The reports are meant to determine the feasibility of maintaining a 33 percent balance of new below-market rate housing units.

Within San Francisco, the Sunset District saw the most lopsided housing balance. Over the past 10 years, this district saw 357 homes removed from protected status as affordable housing, while only 10 new units were created—a negative 181.2 percent balance.