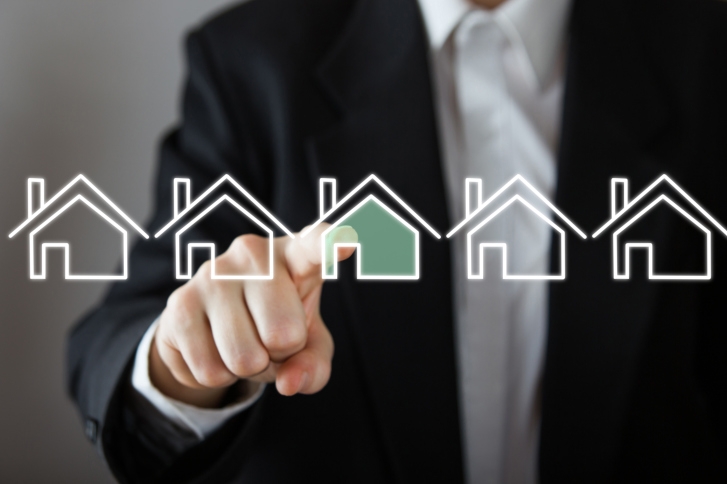 Are Americans positive or negative when it comes to housing? The answer depends on which data reports you are reading.

First, the bad news: Fannie Mae’s Home Purchase Sentiment Index fell 2.5 points to 80.2 in March, reaching its lowest reading in 18 months. The net share of respondents who say that it is a good time to buy a house was 33 percent, a two percent drop from February, while the net percentage of those who say it is a good time to sell a house fell eight percentage points to negative one percent.

“Growing pessimism over the last three months about the direction of the economy seems to be spilling over into home purchase sentiment,” said Doug Duncan, senior vice president and chief economist at Fannie Mae. “The gap between the share of consumers who think the economy is on the wrong track and the share who think it is on the right track has widened, nearly matching its reading last August, when concerns regarding China and oil prices led to the biggest stock market plunge in years. In turn, we saw dips this month in income growth perceptions, attitudes about the home selling climate, and job confidence, all of which contributed to the lowest HPSI reading in the last year and a half. These declines seem to be at odds with recent news of solid overall job creation, but may reflect weakening economic performance in certain industries.”

And, now, the good news: A new survey commissioned by Bank of America has found that 75 percent of first-time homebuyers would prefer to bypass the traditional concept of the “starter home” and acquire property that will meet their long-term future needs, while 69 percent were willing to wait and save more in order to find this type of dream property.

The survey also contradicted the stereotype of Millennials as being housing-shy: 32 percent of surveyed Millennials said they were putting off their first-home purchase due to debt, compared to 43 percent of Gen Xers.

“Our 2016 research validates what we’ve been hearing from our clients: Homeownership is still an important goal, and individuals see their home—and the equity they build in it—as an important cornerstone of their everyday life and their overall financial picture,” said D. Steve Boland, managing director of consumer lending at Bank of America. “Homebuyers today are motivated by both emotional and practical reasons. Nearly all want more space, but a majority of homebuyers, especially those purchasing their first home, are also looking for a place to call their own, put down roots and make memories. They value the emotional benefits of owning a home as much as the financial ones.”