Krugman: Big Banks Were Not Responsible for 2008 Crash 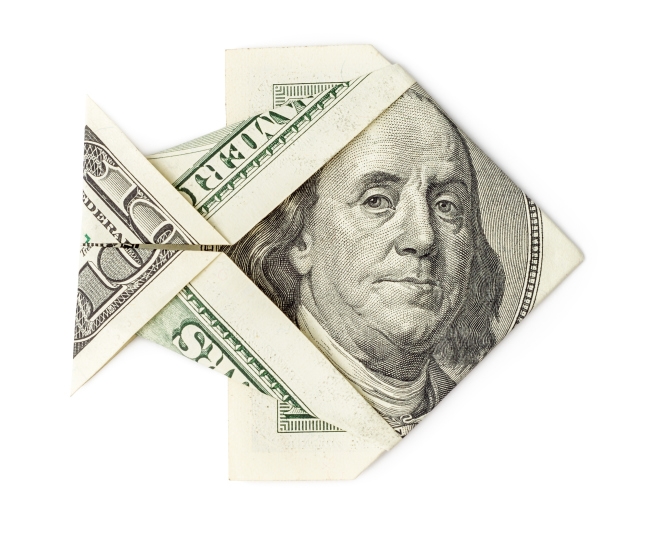 In a New York Times column written to denigrate Bernie Sanders’ presidential campaign, Nobel laureate Paul Krugman looked back at the roots of the 2008 economic crash and absolved the nation’s major banks for playing a key role in the crisis.

In a column titled “Sanders Over the Edge,” Krugman insisted the Vermont senator’s campaign promise to break up the big banks was only “appealing from a political point of view.” Krugman questioned the Sanders campaign pledge insisting that the big banks were not at “heart of the financial crisis” and that breaking them up made little sense.

“Many analysts concluded years ago that the answers to both questions were no,” said Krugman. “Predatory lending was largely carried out by smaller, non-Wall Street institutions like Countrywide Financial; the crisis itself was centered not on big banks but on ‘shadow banks’ like Lehman Brothers that weren’t necessarily that big. And the financial reform that President Obama signed in 2010 made a real effort to address these problems. It could and should be made stronger, but pounding the table about big banks misses the point.”

Oddly, Krugman failed to identify the “many analysts” that supposedly supported this statement—instead, he linked to one of his 2010 columns on financial reform. Krugman also used his column to both acknowledge Hillary Clinton’s controversial profits from Wall Street speeches and to berate Sanders for pointing them out.

“It’s one thing for the Sanders campaign to point to Hillary Clinton’s Wall Street connections, which are real, although the question should be whether they have distorted her positions, a case the campaign has never even tried to make,” he said.