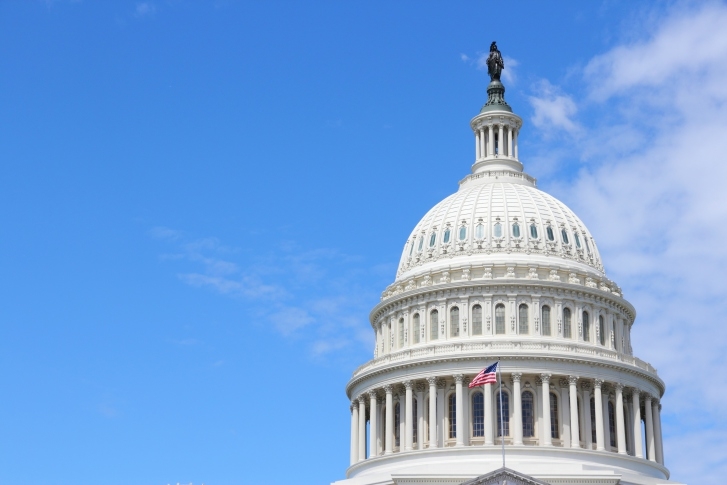 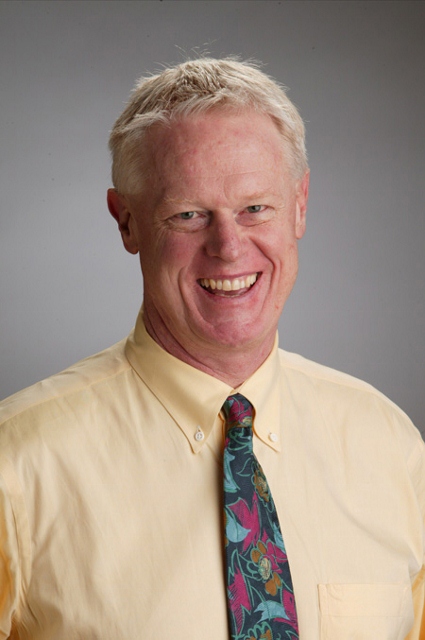 The passage of HR 3393, The Mortgage Fairness Act, is the central focus of this year’s Legislative & Regulatory Conference in Washington, D.C., hosted by NAMB—The Association of Mortgage Professionals.

Speaking this morning before the conference, NAMB President Rocke Andrews (pictured right) urged this industry peers to advocate for the bill’s passage.

“This puts us on even footing with our banking partners and banking competitors,” said Andrews, who is also broker/owner at Tucson-based Lending Arizona LLC. “We have gone a long way over the last few years to get us to a real equal spot, and this will make us equal in the eyes of the consumer.”

According to the Congress.gov Web site, HR 3393 “amends the Truth-in-Lending Act to revise points and fees under a high-cost mortgage, which currently include all compensation paid directly or indirectly by a consumer or creditor to a mortgage originator from any source, including a mortgage originator that is also the creditor in a table-funded transaction.”

Introduced last July by Rep. Bill Posey (R-FL), the bill was referred to the House Financial Services Committee, but it has yet to be the subject of a hearing and a vote. Five Republican representatives have co-sponsored HR 3393, which currently does not have a Senate companion bill. NAMB was the first trade group to endorse the bill, giving it support one month after it was put forward.

Also speaking at the legislative conference was NAMB Vice President John Stevens, who urged mortgage brokers to show their support for NAMBPAC and its efforts to advocate in Washington on behalf of the industry.