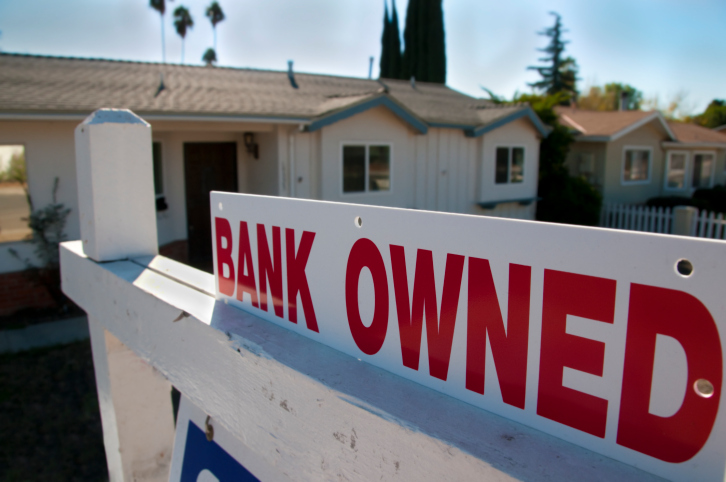 The national foreclosure inventory included approximately 434,000, or 1.1 percent, of all homes with a mortgage in February, a considerable decline from the 571,000 homes, or 1.5 percent, level in February 2015.

Furthermore, the number of mortgages in serious delinquency took a 19.9 percent year-over-year drop in February, hitting its lowest level since November 2007. The five states with the highest number of completed foreclosures for the 12 months ending in February—Florida (72,000), Michigan (49,000), Texas (29,000), California (25,000) and Ohio (23,000)—accounted for almost half of all completed foreclosures nationally.

"Home price gains have clearly been a driving force in building positive equity for homeowners," said Anand Nallathambi, president and CEO of CoreLogic. "Longer term, we anticipate a better balance of supply with demand in many markets which will help sustain healthy and affordable home values into the future." 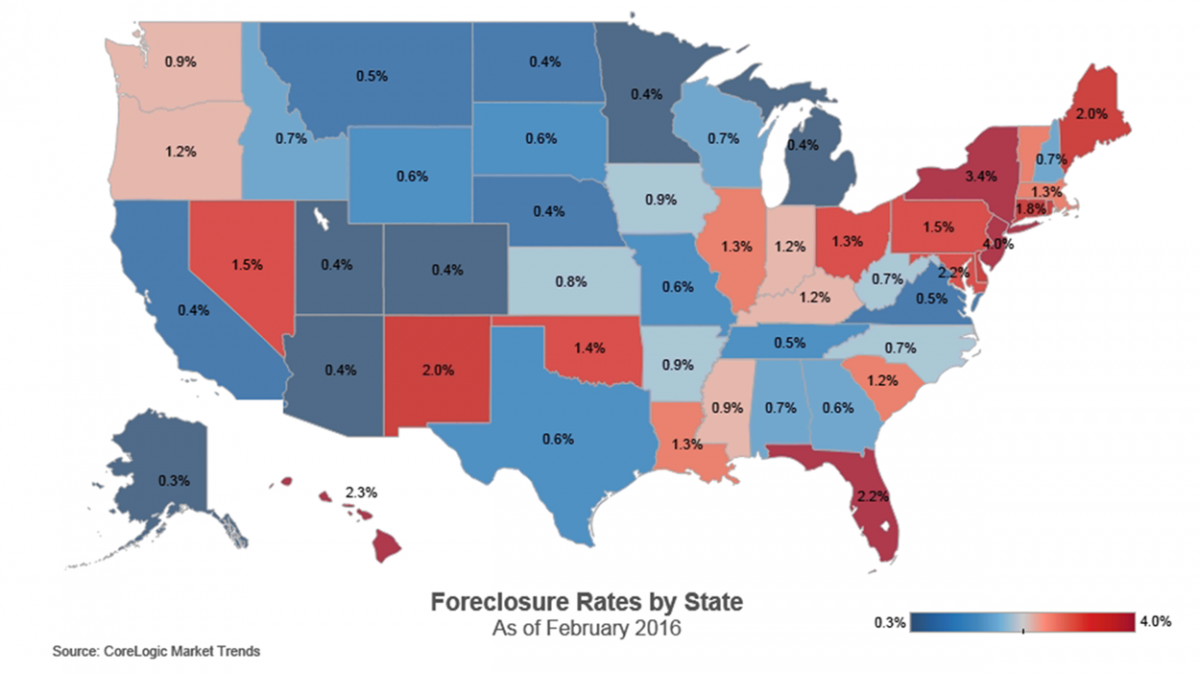