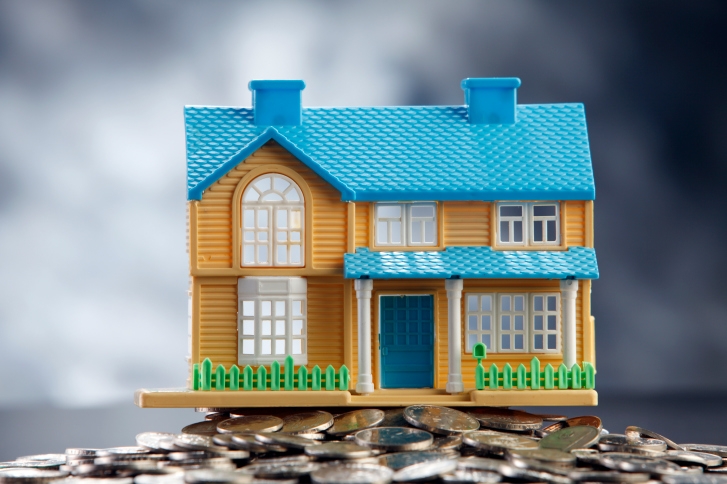 U.S. metros that historically have offered the best chance of success for children from low-income families have become among the least affordable cities in the country, according to a new Zillow analysis of mortgage and rental affordability. This relatively new phenomenon limits opportunities for low-income people who cannot afford to live in places that offer the most potential to climb the socioeconomic ladder.

Across the country, low-income people have been most affected by unaffordability. Wages are growing slower than home values, and tight inventory at the bottom end of the housing market has driven up values, pricing many of them out of homeownership. Zillow's new affordability report highlights how unaffordability may be impacting the ability of children from low-income families to improve their socio-economic status when they become adults.

The percent of income renters could expect to pay for a monthly rental payment has increased since 2000, when renters spent 25 percent of their income on rent. After the housing downturn, builders stopped building many new homes, restricting the number of available rentals and driving up prices, especially because an increasing number of renters drove up demand.

In two thirds of metros, renters could expect to put more of their income towards rent than the historical average. In major job markets like the Bay Area, New York, and Los Angeles, the median rent requires more than 40 percent of the median income. Renters in Los Angeles can expect to spend nearly half of their income on rent. 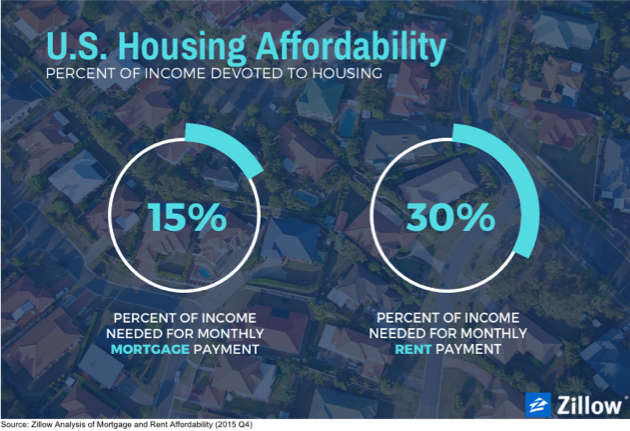 Conversely, persistently low mortgage rates are keeping the share of the income homebuyers can expect to spend on their monthly mortgage payments lower than the historical norm, even as home values continue to recover.

However, low-income people may not be able to take advantage of relatively affordable mortgage payments, due to high rents making it difficult to save for a down payment and few available homes within their price range.

Researchers from Harvard University's Equality of Opportunity Project found that children from low-income families in the Bay Area, Los Angeles, Seattle, Denver, New York, and Boston were among the most likely to join the middle class as adults. Zillow data shows that these are some of the least affordable places for both renters and buyers.

Home values have increased most in the very same metro areas that offer a path to a prosperous future–and incomes have not kept up. In the late 1990s, the average home value in the places with the best opportunities for upward socio-economic mobility was about 56 percent higher than home values in the places where getting ahead is most difficult. Today, that gap has nearly tripled to 147 percent.

"This research shows that it's harder than ever for kids who grew up in the country's lowest income households to live in the places where they're most likely to succeed," said Zillow Chief Economist Dr. Svenja Gudell. "Getting ahead and improving your socio-economic status is at the very heart of the American Dream. We already knew that high rents and growing housing costs were hitting low-income people hardest, and it's clear the housing affordability crisis on the coasts is a barrier to their upward social mobility." 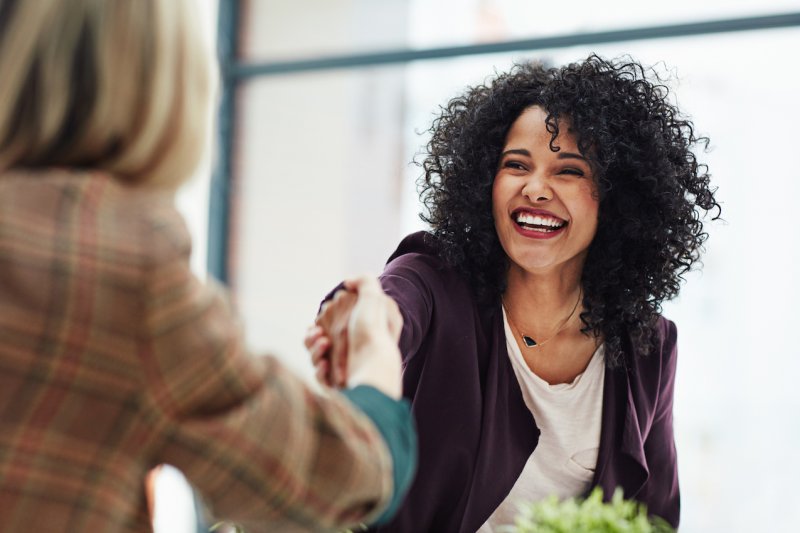