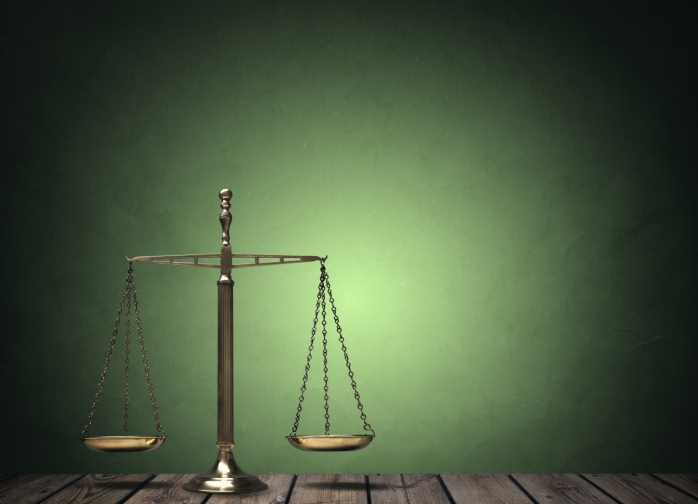 For the first time in its five-year history, the Consumer Financial Protection Bureau (CFPB) is facing judicial concerns on whether the agency’s structure is unconstitutional.

According to Wall Street Journal coverage of today’s U.S. Court of Appeals for the District of Columbia hearing of challenge to the CFPB by PHH Corp., the agency took harsh criticism from Judge Brett Kavanaugh on its single-director structure and its distinctive place outside of the tricameral federal government system.

“You are concentrating huge power in a single person and the president has no power over it,” Judge Kavanaugh said, adding that bestowing political power on a single regulatory agency director had “few precedents.”

The PHH case came after CFPB Director Richard Cordray overruled the agency’s administrative law judge’s $6 million enforcement issue against the company and upped the penalty to $109 million. A decision is expected in the coming weeks.

The CFPB has mostly avoided answering to the courts regarding its legality. The U.S. District Court for the District of Columbia has yet to schedule a hearing for a four-year-old case brought by State National Bank in Big Spring, Texas, that challenge whether the CFPB is constitutional.