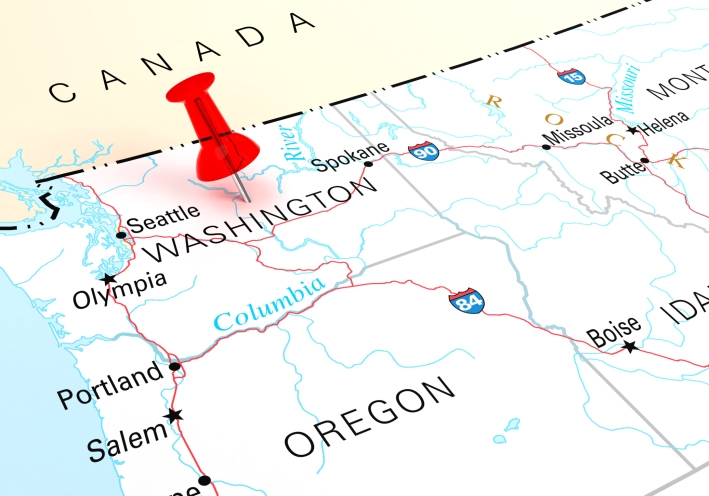 For the second time this month, a U.S. city has declared a local housing emergency in order to force new initiatives to stop the evaporation of affordable housing opportunities.

According to a KOIN.com report, the city council in Vancouver, Wash., voted to declare a housing emergency for local low-income households. Vancouver is the fourth largest city in Washington, and the council’s vote is seen as the first step in a process that will bring about a ballot referendum for a new affordable housing property tax.

“The challenge is … how do we address this issue as a community,” Leavitt said.